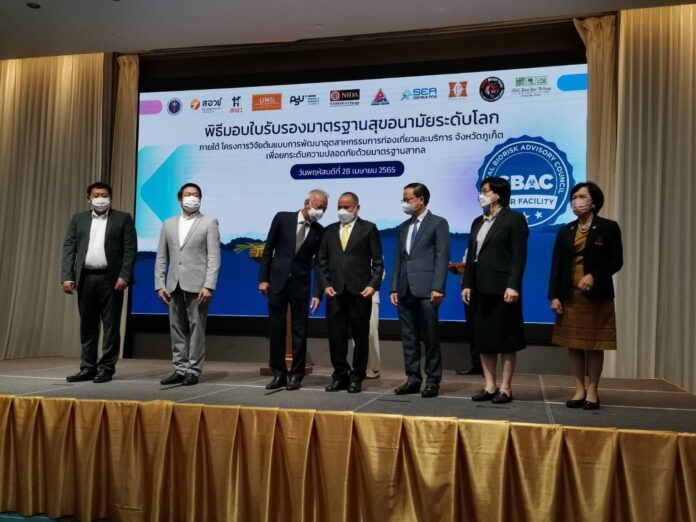 The Minister of Tourism and Sports visited Phuket to deliver a Global GBAC Star and helped strategize with the authorities to turn Phuket into a high-value tourism destination for quality tourists.

Today, April 28th, at Novotel Phuket City Phokeethra Hotel, Mr. Pipat Ratchakitprakarn, Minister of Tourism and Sports, presided over a ceremony to deliver a GBAC Star or Global Biorisk Advisory Star to Phuket representatives and gave a speech about turning Phuket into a high-value tourism destination. Today’s ceremony was also attended by the Phuket Governor Mr. Narong Vunziew and Ms. Nuansamorn Unhaprateep, Lecturer at the Faculty of International Studies, Prince of Songkla University. 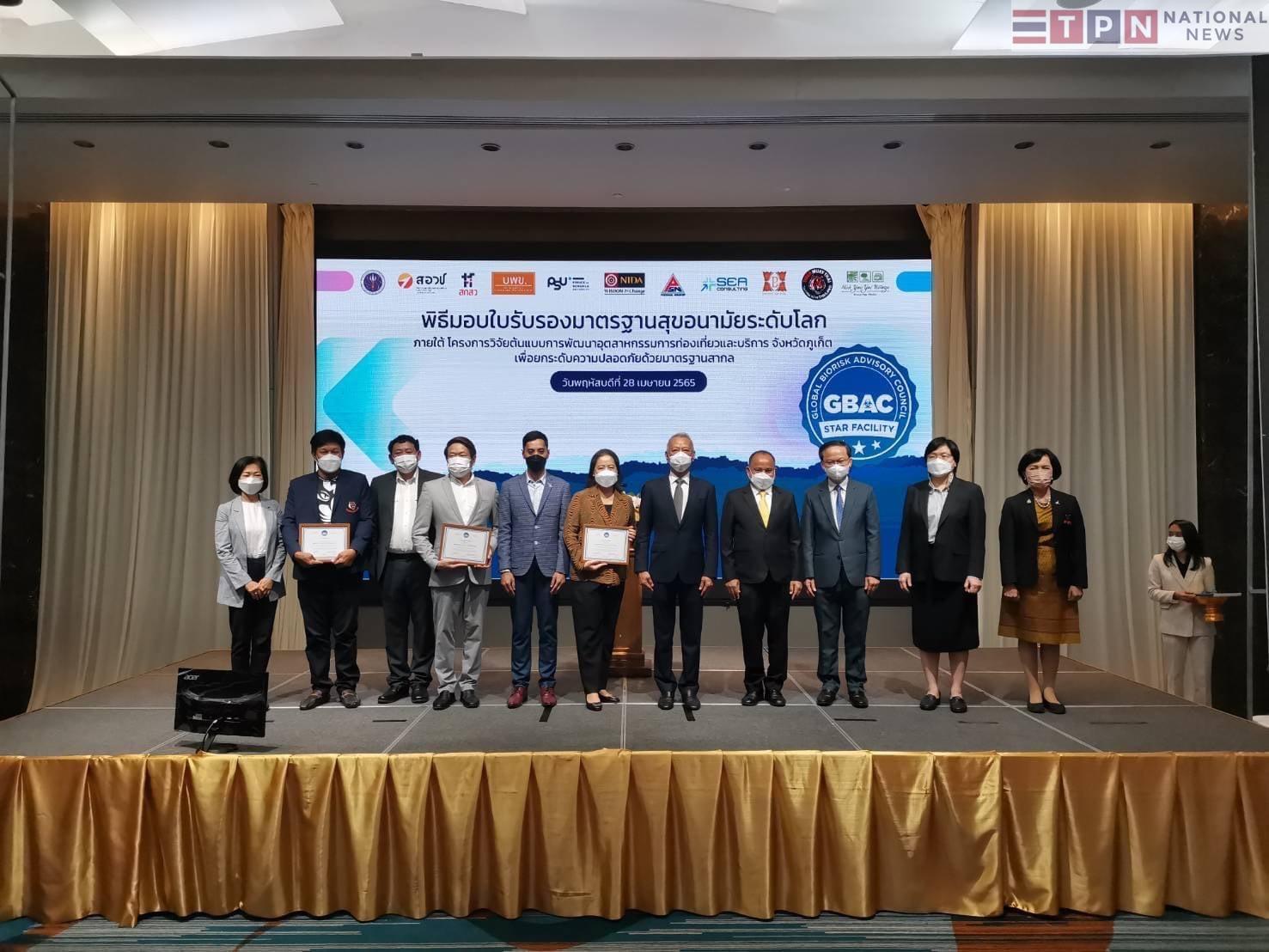 Ms. Nuansamorn stated that her university conducted a project to apply the international sanitary standards to the tourism industry to enhance hygienic security for all visitors. She said that the GBAC Star was established in America by ISSA- The Worldwide Cleaning Industry Association with over 1,600 tourism business operators or institutions globally being granted this certification. 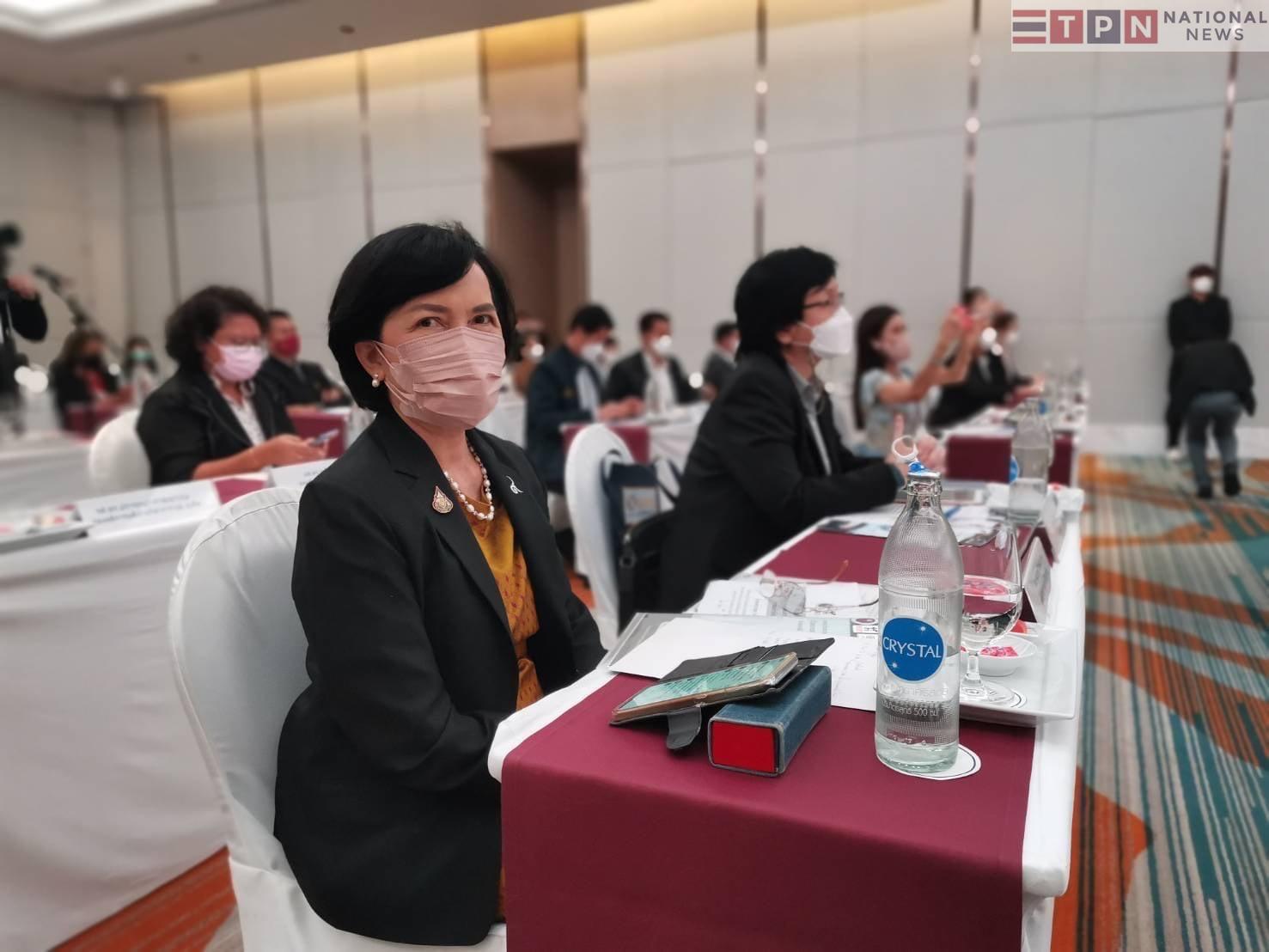 Mr. Narong said on the behalf of Phuket residents that he was grateful for the minister’s visit today and for his constant support during Covid-19. Hygiene was very important for visitors, and Phuket would benefit from this project a lot as Phuket would gain a lot of reputation and become more internationally standardized, Mr. Narong concluded. The minister, Mr. Pipat, stated about turning Phuket into a high-value tourism destination that the GBAC Star would aid Phuket in competing with other nations. He also said that the Tourism and Sports Ministry was focusing on five factors of tourism to make Phuket a high-value tourism destination including wellness tourism, business tourism, beach and sea tourism, eco-tourism, and cultural tourism. This, the minister concluded, would attract “quality tourists” with high spending potential over the long run.