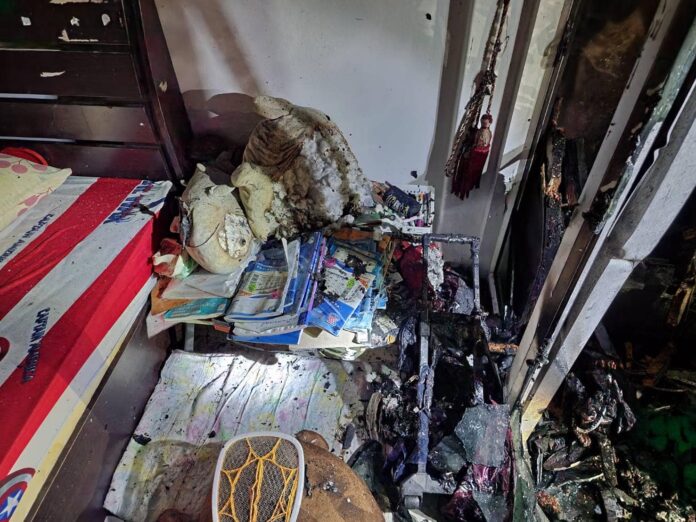 The Rawai Mayor Aroon Solos told The Phuket Express reporters that firefighters were notified of the fire by nervous nearby residents at 10:30 P.M. at a house in a housing estate in the Rawai sub-district.

Fire fighters with a fire engine and The Phuket Express reporters arrived at the scene to find some smoke coming out from the house. 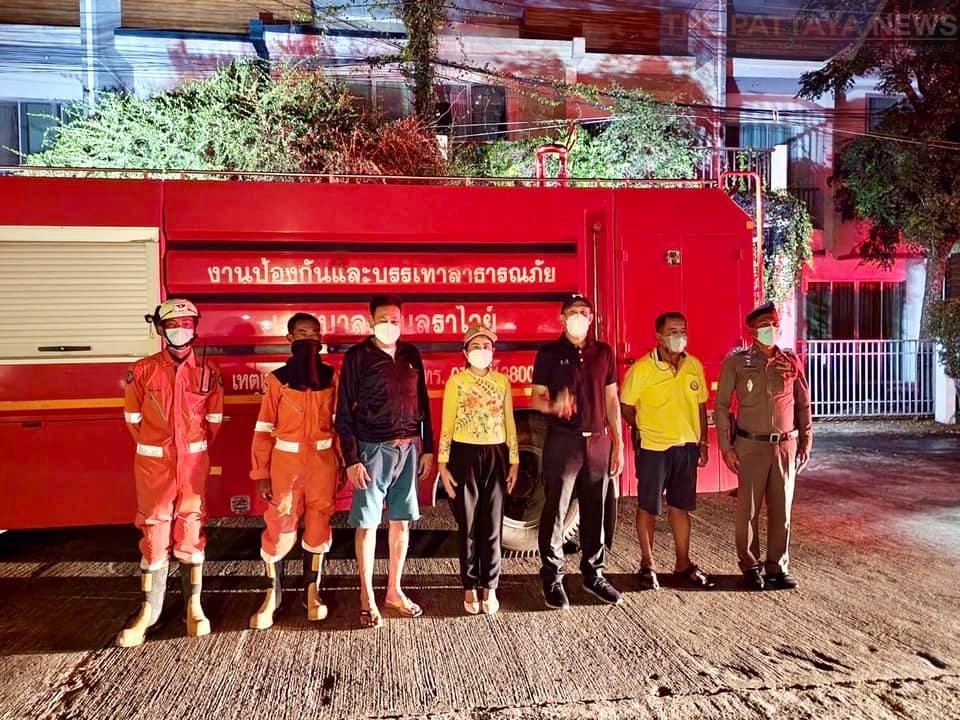 It took about half an hour to control the fire. No injuries were reported. The cause of the fire is still being investigated. 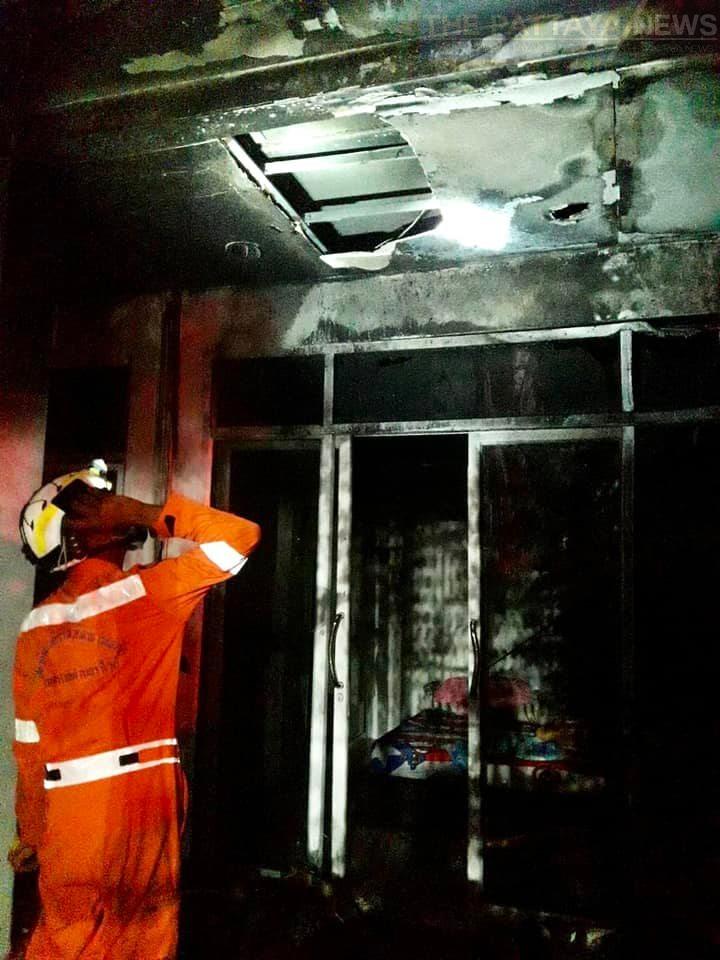