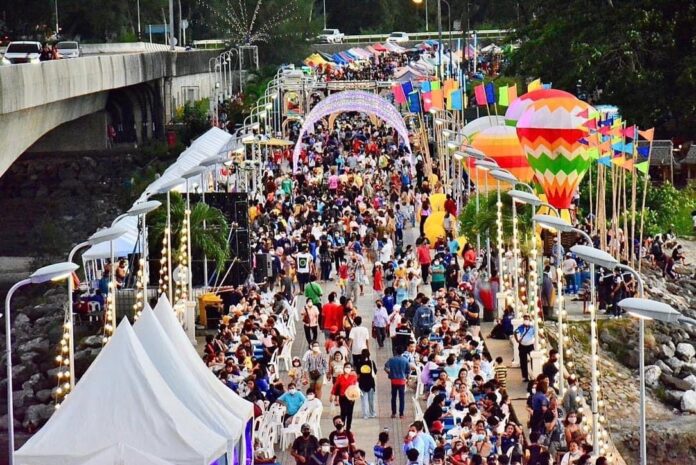 The event was held on Sarasin Bridge, Mai Khao sub-district, Thalang, Phuket, and was presided over by Phuket Governor Mr. Narong Wun Siew. 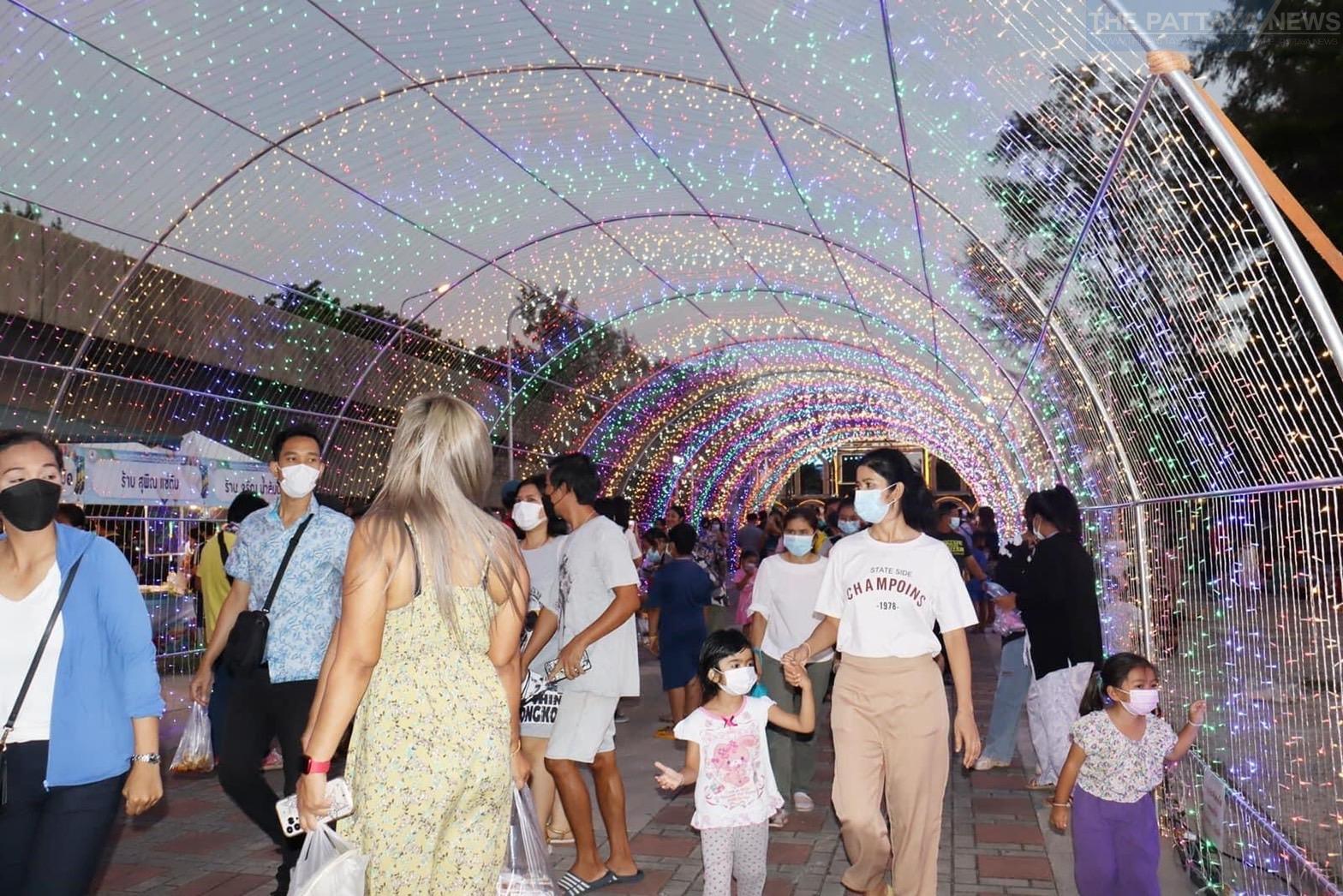 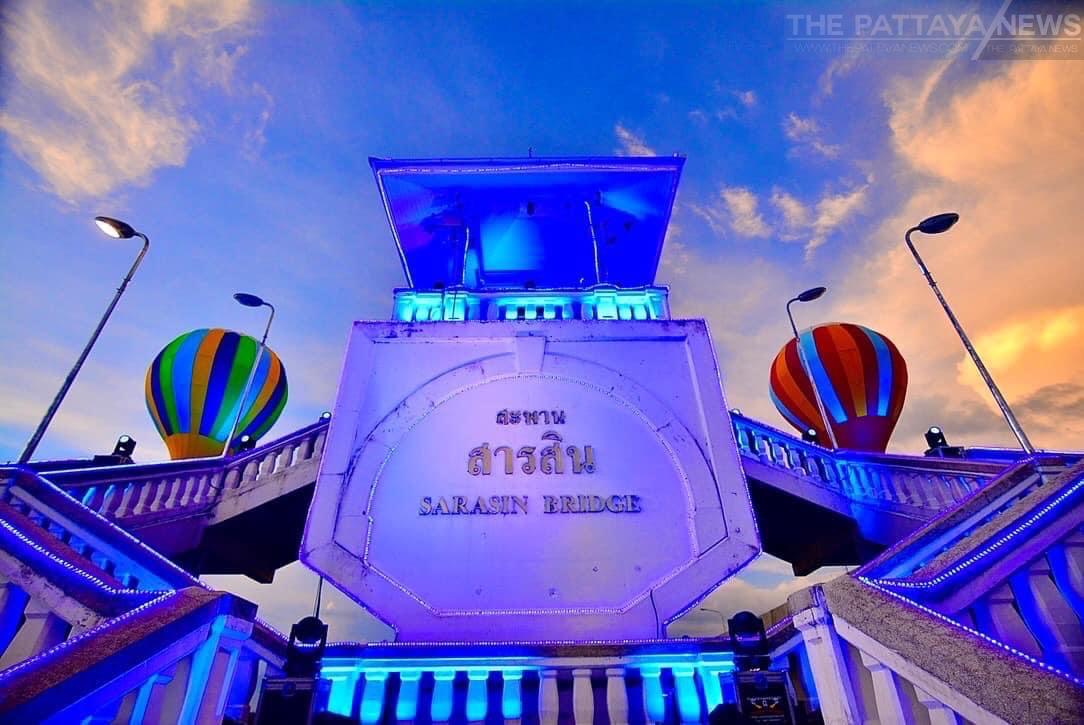 Mr. Rawat stated during the opening that the Phuket – Phang Nga sister cities event happened because Phuket had been allocated a budget to strengthen the economy and stimulate the resident’s spending capacity which had been deteriorated by Covid-19 and certain regulations. Hopefully, this event would generate sufficient income for locals so that they would be able to revitalize Phuket into a world-class tourism city in the future. 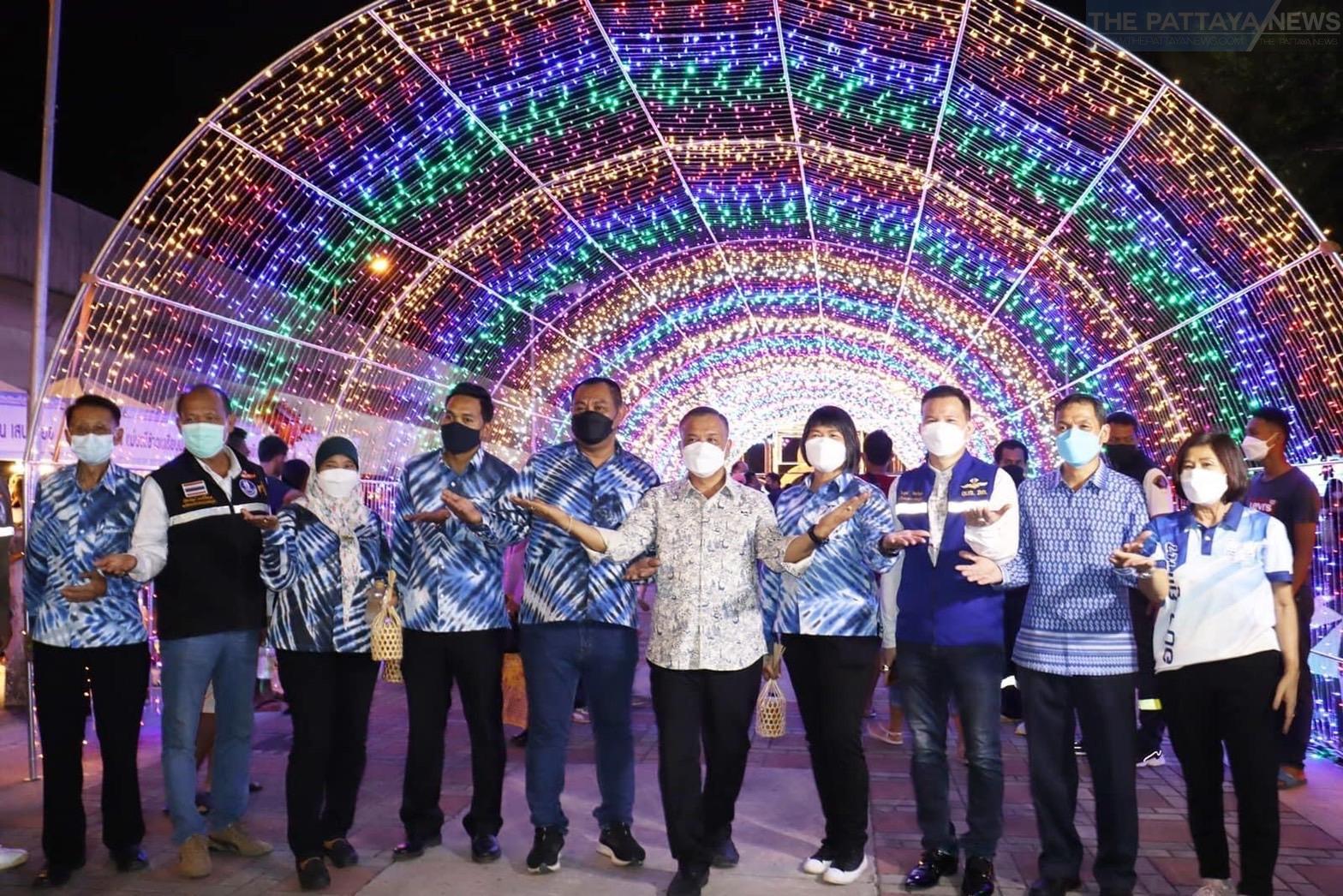 The must-sees of this event were the octagonal clock tower — one of the renowned Phuket landmarks established in a Sino-Portuguese style, and also a cute colorful exhibit of Mini Air Balloons to take selfies. Participants can also enjoy a variety of food from over 40 vendors while listening to music from talented artists.