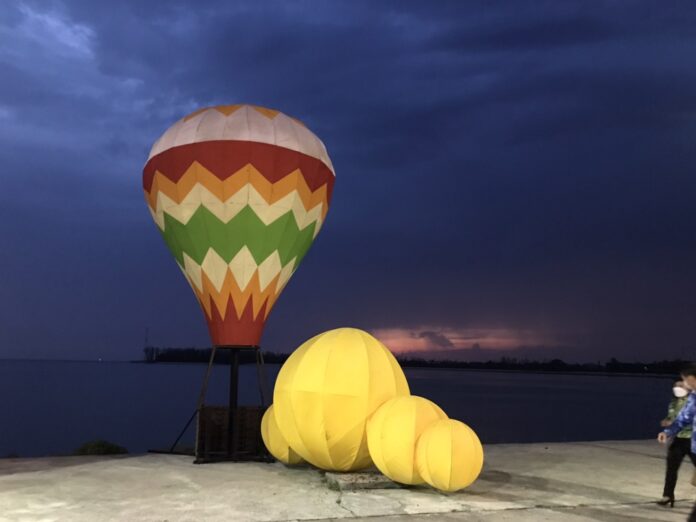 According to the announcement, this event would be hosted at Sarasin Bridge, Mai Khao sub-district, Thalang, Phuket from April 22th to April 24th with an intention to alleviate currently stagnant tourism in Phuket and create income for locals.

The highlight, the officer said, would be sightseeing the octagonal clock tower established in a Sino-Portuguese style, which was one of the prominent landmarks of Phuket. Not only that, the participants would also get to indulge in watching the last light of the day gradually fade away as the sun submerged into the Andaman Sea. The officer said that they would prepare mini air balloons for selfie spots as a playful memory to keep too. 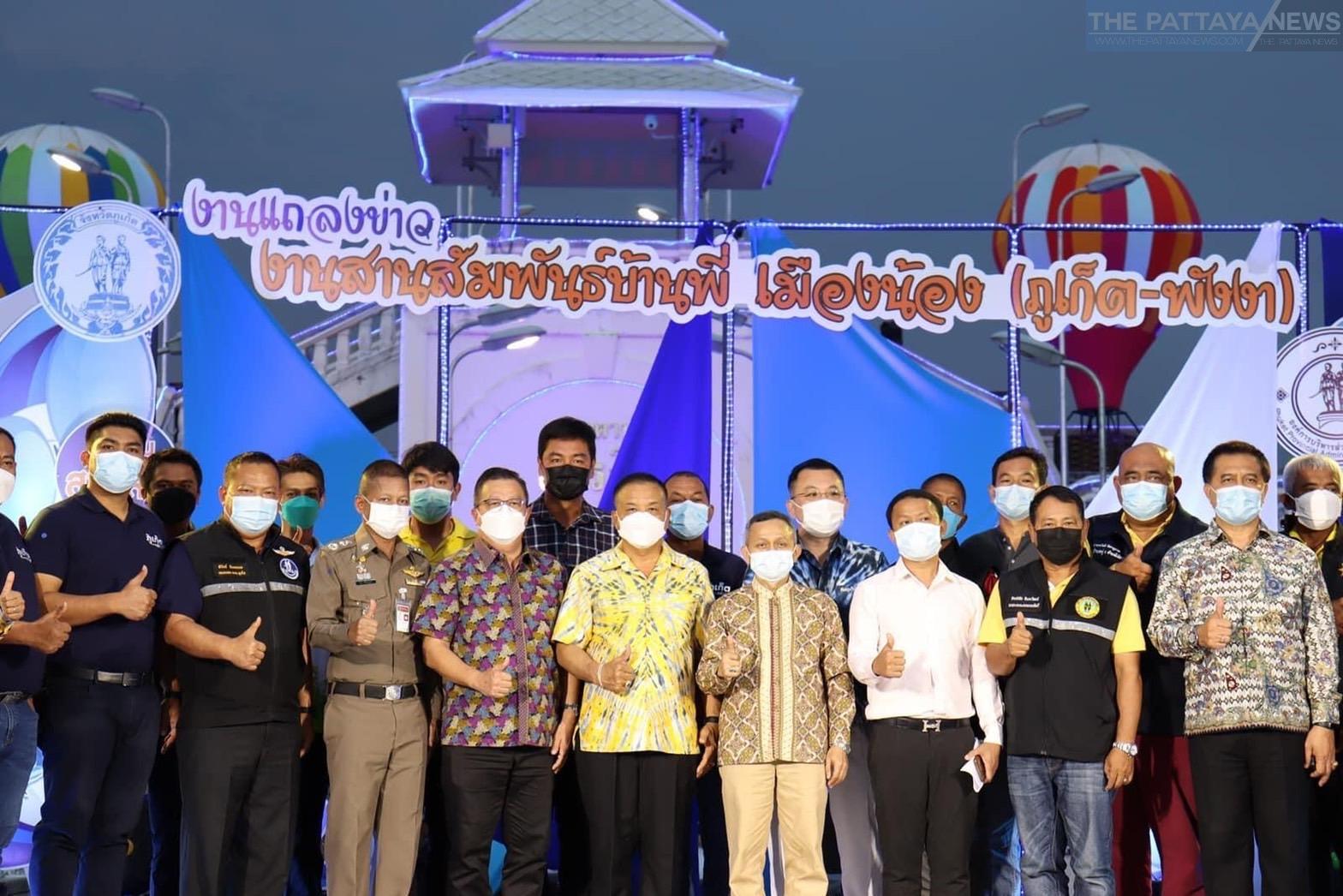 Various kinds of local food and seafood will be available and, on April 24th, participants are encouraged to cheer for young, enthusiastic singers who will compete in the “Phuket Singing Contest 2022”. 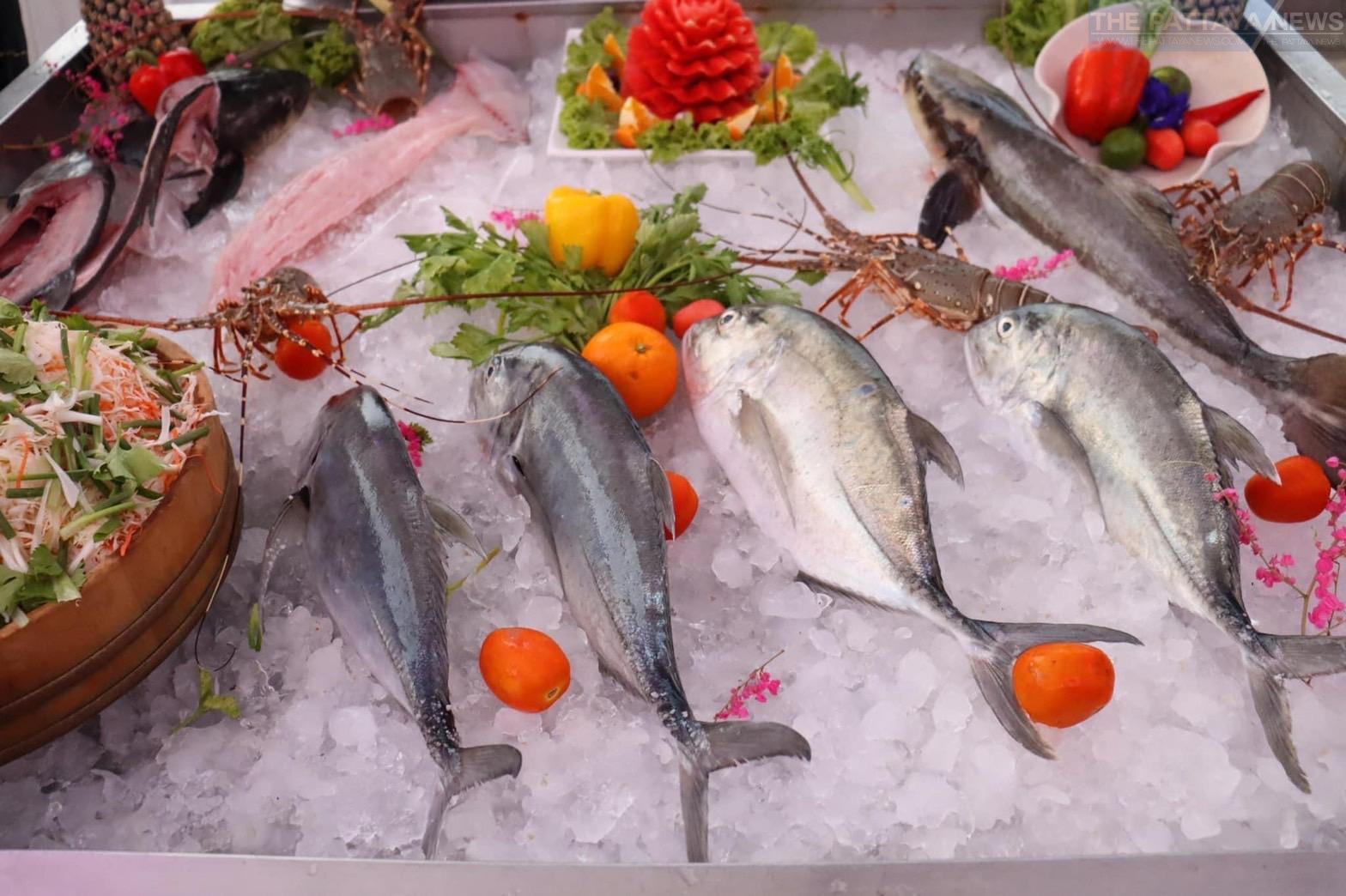 Again, all of these will be opened for visitors at Sarasin Bridge for free, starting on April 22th – April 24th at 05.00 p.m. Covid-19 precautions, such as mandatory mask-wearing, even outside, apply.

Want to advertise with us or inquire about promoting your business, event, charity, or sporting event? E-mail us at [email protected]