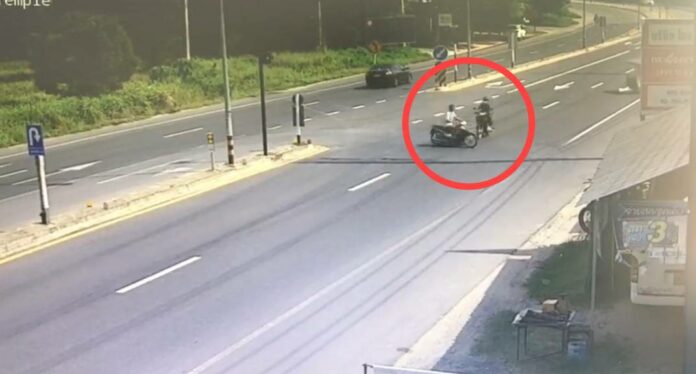 Two drivers died after a motorbike sidecar collided with a motorbike at a U-turn in Phuket this morning (April 19th).

The Thalang Police was notified of the accident at 10:00 A.M. at a U-turn in the Paklok sub-district in Thalang district.

Police, emergency responders and The Phuket Express reporters arrived at the scene to find the heavily damaged motorbike lying on the road. The driver, Mr. Somchock Chaidam, 50, who was unconscious, was face down on the road. He was later pronounced dead by first responders before he could be taken to a nearby hospital. 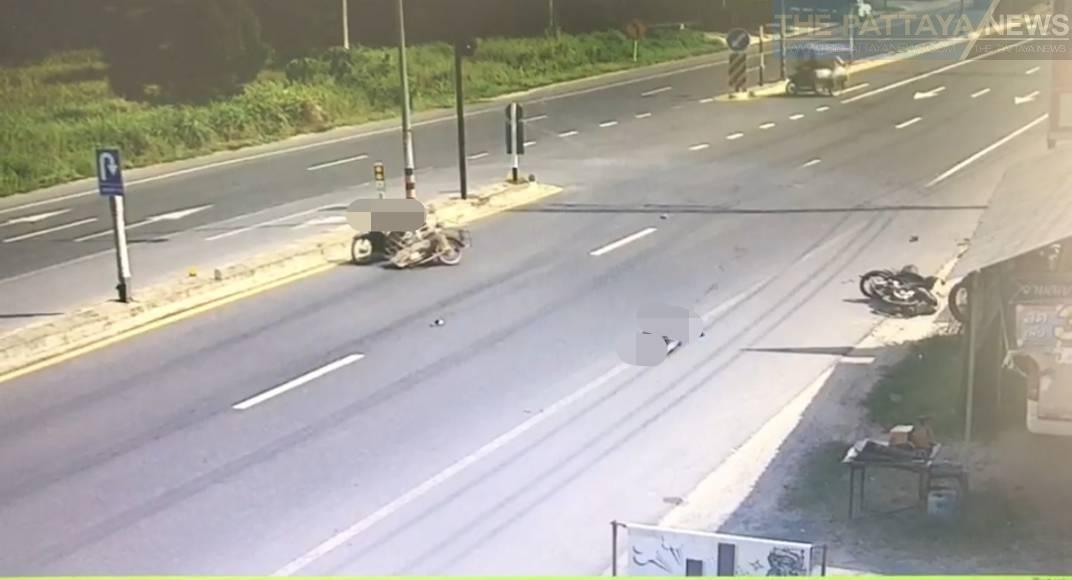 Nearby, emergency staff found a damaged motorbike sidecar. The driver, Mr. Sangthong Karuna, 74, was found unconscious. He was rushed to a local hospital where he was later pronounced dead upon arrival.

Lieutenant Pongpipat Kamchumpu of the Thalang Police told TPN media, “The CCTV footage nearby shows the motorbike was driving on the straightaway. The motorbike sidecar driver was making a slow U-turn in front of the motorbike before the collision.” 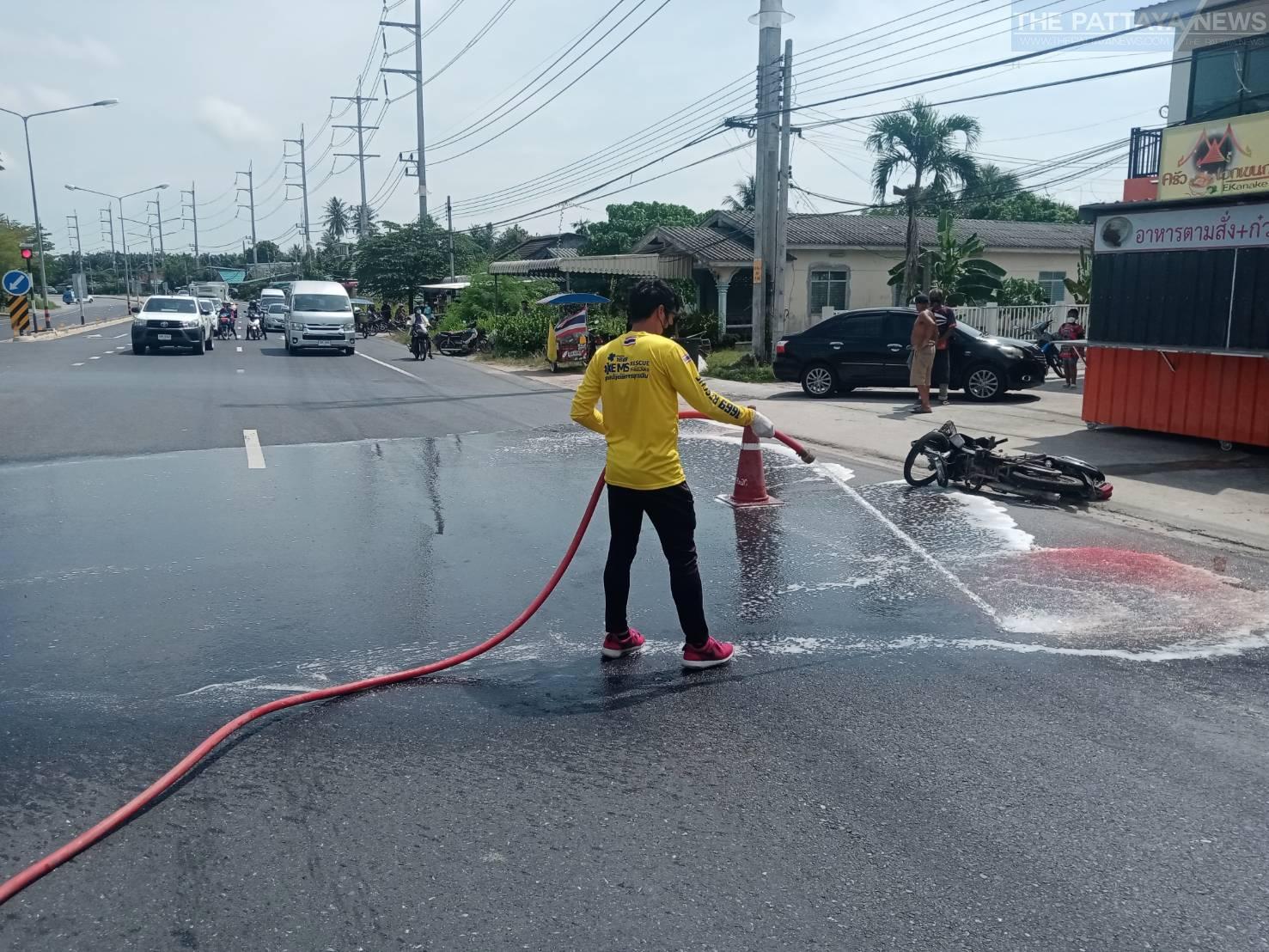