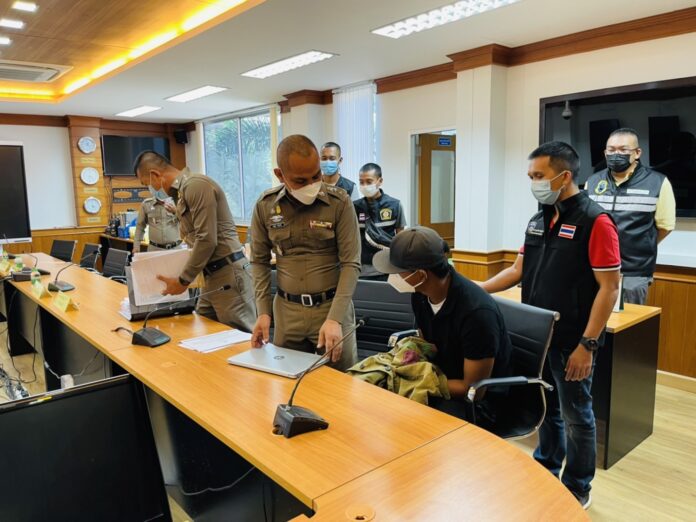 Yesterday, April 17th, Lt. Gen. Surachet Hakpal, and other relevant officials interrogated Nikki (a pseudonym), 32, who was under an arrest warrant issued by the Phuket court for allegedly illegally being involved in and human trafficking of underage children for sexual activities. He was captured at his house in the Khok Kloi sub-district, Takua Thung District, Phang Nga, and awaited further legal proceedings at the Thalang police station. 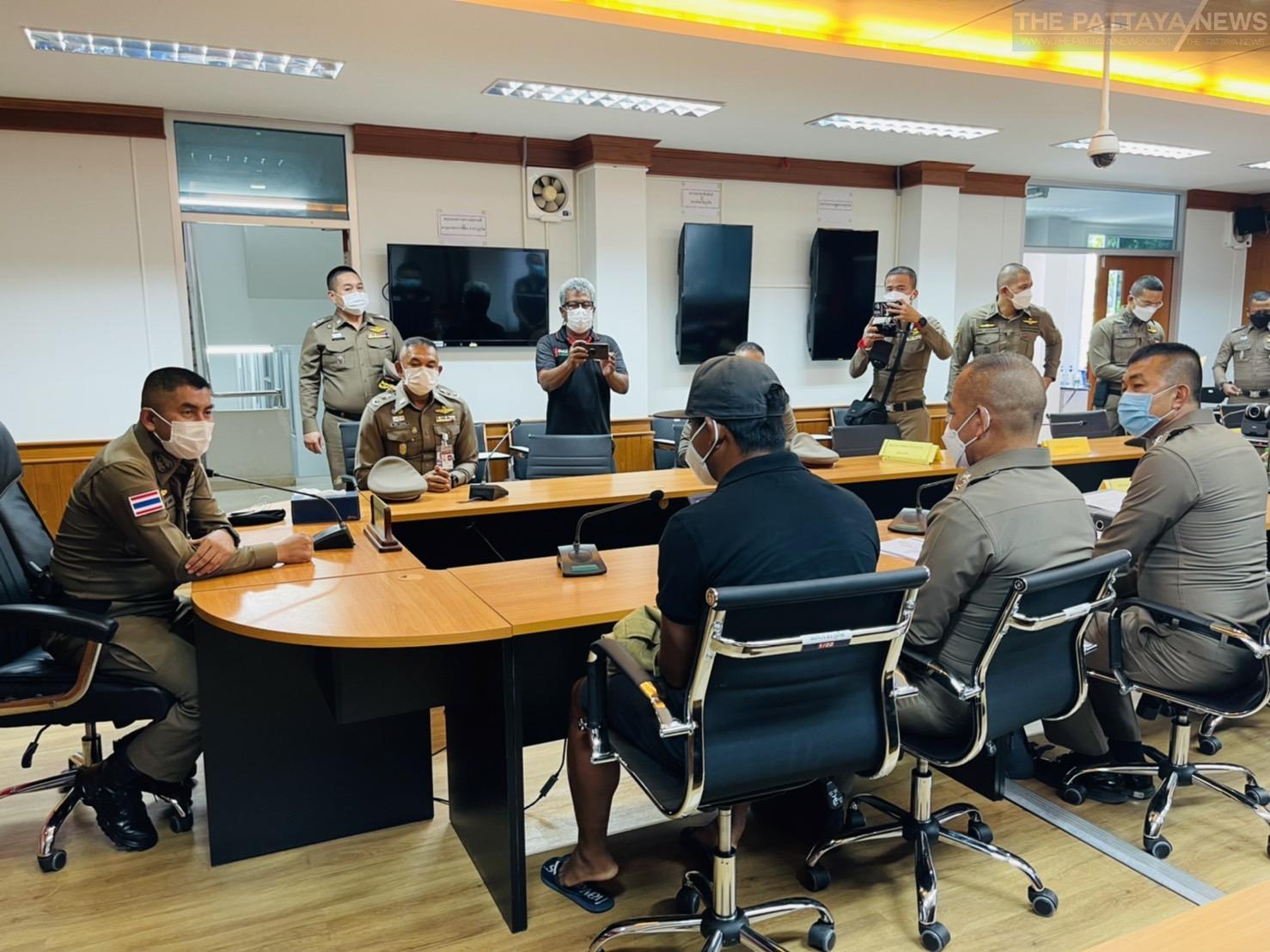 According to officer Surachet, more commonly known by his nickname Big Joke, Nikki was the stepson of John David Ross Young, a 78-year-old expat, who resided in Pa Khlok sub-district, Thalang, Phuket, for 10 years. He was a former real estate operator relocating to Phuket to continue his business of selling and buying land and pool villas in 2012, but he no longer worked at present. John had two sons with his wife (deceased), but they currently lived in New Zealand, so he lived alone at his house in Phuket.

Officer Surachet claimed that police had been nudged by concerned citizens about child indecency activities which were linked to John since 2020, but when they came to investigate, the villagers denied cooperation because John often acted as a donor who regularly provided financial assistance to them.

On March 15th, the Freedom International Foundation accompanied Wassana (last name withheld), the mother of Chit, a 13-year-old boy, to the police station to file a report against John for child abduction to commit indecent activities, leading to his arrest on March 18th. 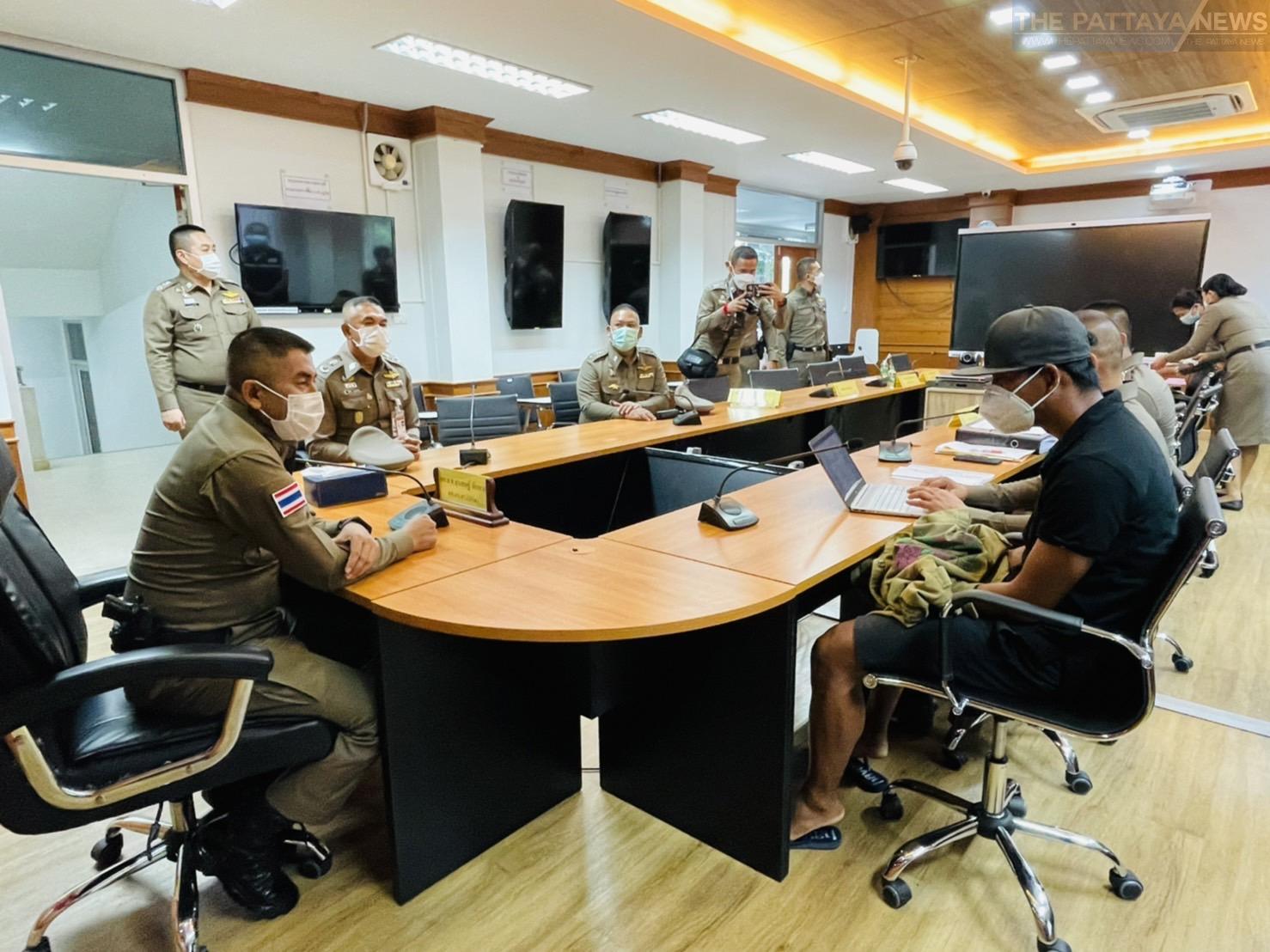 Initially, ten children were allegedly involved in this case, with eight being sexually abused and two only witnessing the act. Big Joke also stated that there were possibly five more children involved. Chit, the boy, affirmed that Nikki deceived him into practicing swimming at a pool inside John’s residence around 2.30 p.m. on April 14th and was sexually assaulted.