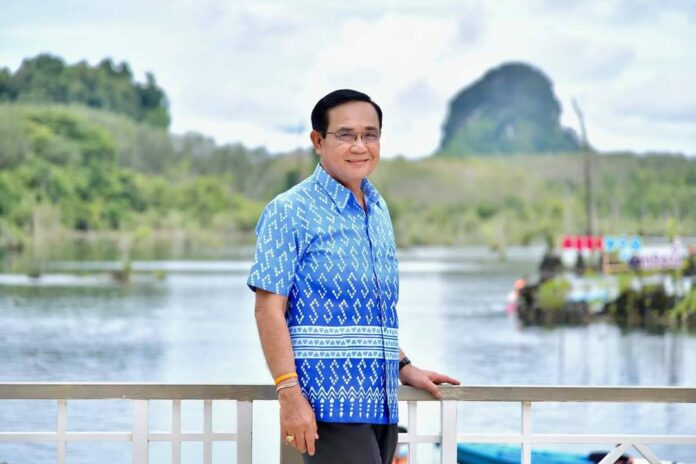 Mr. Thanakorn Wangboonkongchana, the government spokesperson, revealed yesterday, April 14th, that Prime Minister Prayut Chan-o-cha was aware of the Kasikorn Research Center’s estimate that Thailand would earn $2.23 billion in tourism revenue from 4.6 international and domestic tourists between April 9th and 17th. Mr. Thanakorn ascribed this to the Covid Center’s relaxations and permission to hold Songkran in traditional and religious ways, evidenced by a 2.2% increase in tourists, a 1.2 percent increase in revenue, and a higher occupancy rate than last year.

Mr. Thanakorn continued that the Prime Minister gave a message to all business operators to adapt to the rising cost of living which may have influenced consumer behavior. The Prime Minister always welcomed any opinions and suggestions from all related sectors.

“People travel a lot during Songkran, which is good news to the hotel and restaurant sectors, but the Prime Minister is also worried about safety. So, he urges those who need to travel to get adequate rest, check their vehicle, not to splash water (which is banned this year due to lingering Covid concerns), and refrain from drinking alcohol,” the government spokesperson said.