The Royal Thai Police has set up 3,000 checkpoints so far to prevent traffic accidents during the seven dangerous days of Songkran to help stop drunk driving.

The Royal Thai Police estimated that 6.7 million cars will be headed for their hometowns during the five successive holidays (April 13th-17th), which was roughly 300,000 more than last year’s Songkran. Furthermore, Bangkok would see the greatest number of cars exiting the city on April 12th and re-entering on April 16th-17th. 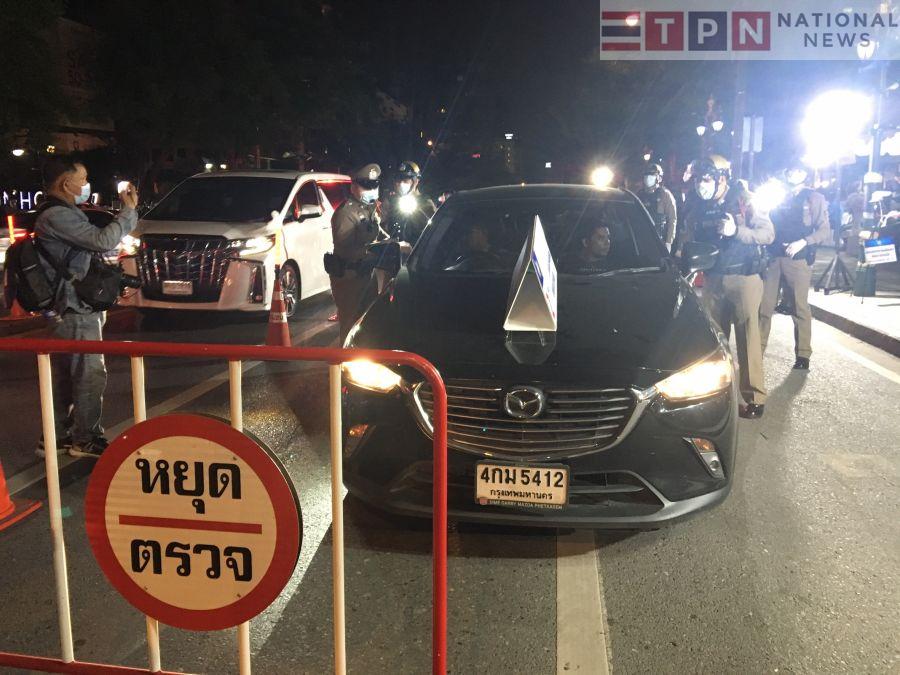 Regarding road security, Police Lieutenant General Suwat Chaengyodsuk revealed that over 3,000 checkpoints and 80,000 operators were in operation nationwide to prevent shops from selling liquor outside of the legal selling period and traffic violations, especially drunk driving. Merchants and activities on a risk list would also be monitored closely by the officers in the area.

“One of the most important tools to ensure safety on the road is checkpoints because people will be more afraid of committing reckless actions. So this year, we set up checkpoints a little more than last year which included 1,937 traffic checkpoints and 1,430 sobriety checkpoints, but we also care about the comfort level of our citizens” officer Suwat told the associated Thai press. 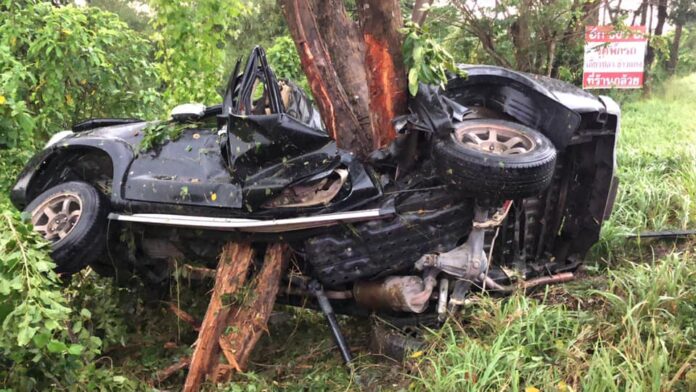 According to officials, drunk driving is attributable to the majority of traffic accidents in Thailand despite various punishments such as imprisonment of up to 6 years for causing severe damage, driving license revocation or suspension, and fines of up to 200,000 baht and 10-year imprisonment if an accident involved a fatality.
=-=-=-=-=-=-=-=-=-=-=-=-=-=–=–=–=–==-