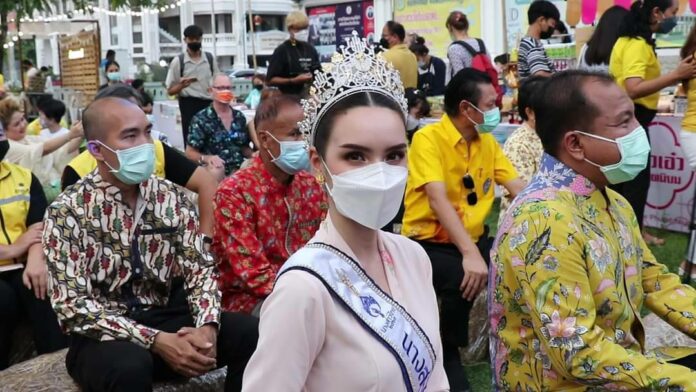 The opening ceremony of the Phuket exclusive Water Festival took place yesterday with an intention to showcase Songkran in its true, traditional aspect.

Yesterday, April 11th, Phuket Deputy Governor Mr. Phichet Panaphong presided over the opening ceremony of the Water Festival 2022 which was jointly held in the name of the Phuket Municipality, Pracharath Rak Samakkee Social Enterprise, and Thai Beverage Public Company Limited. The intention of this event was to present Songkran in its ravishing, traditional perspective to international tourists. 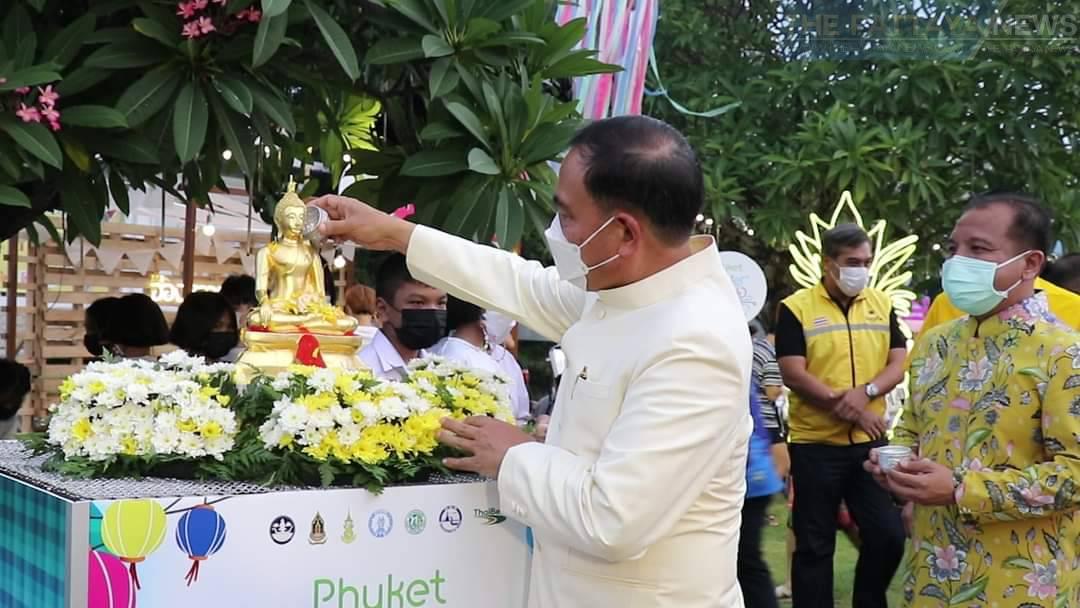 Professional photographers and ordinary people were invited to participate in a photo contest themed “Discover Phuket” at this event. Moreover, several booths were set up inside the clock tower and the Peranakannitat Museum to showcast student’s artwork for the participants who were interested in experiencing a different side of Songkran. 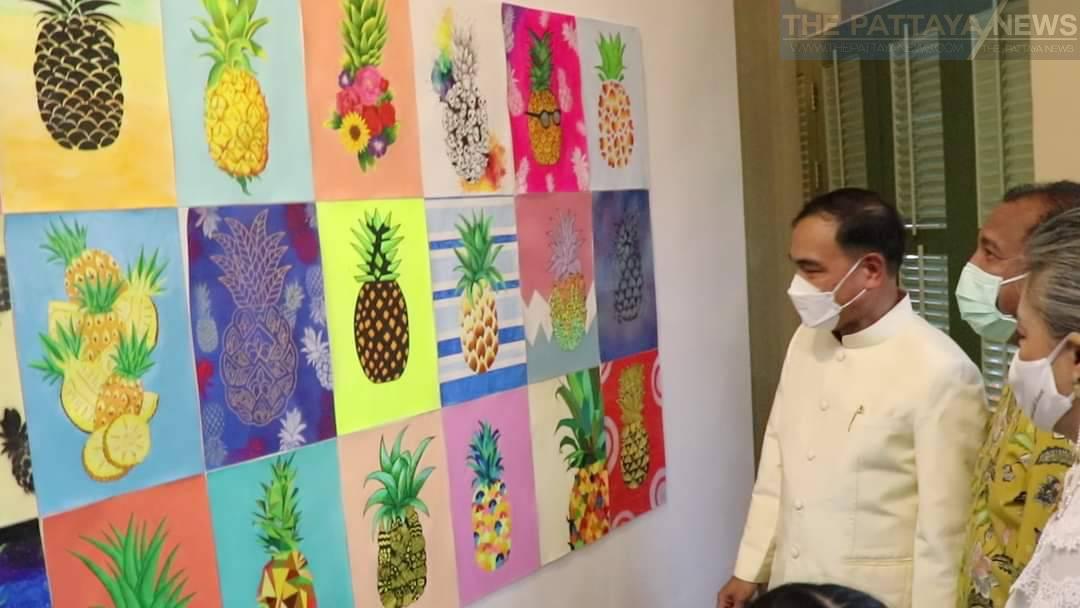 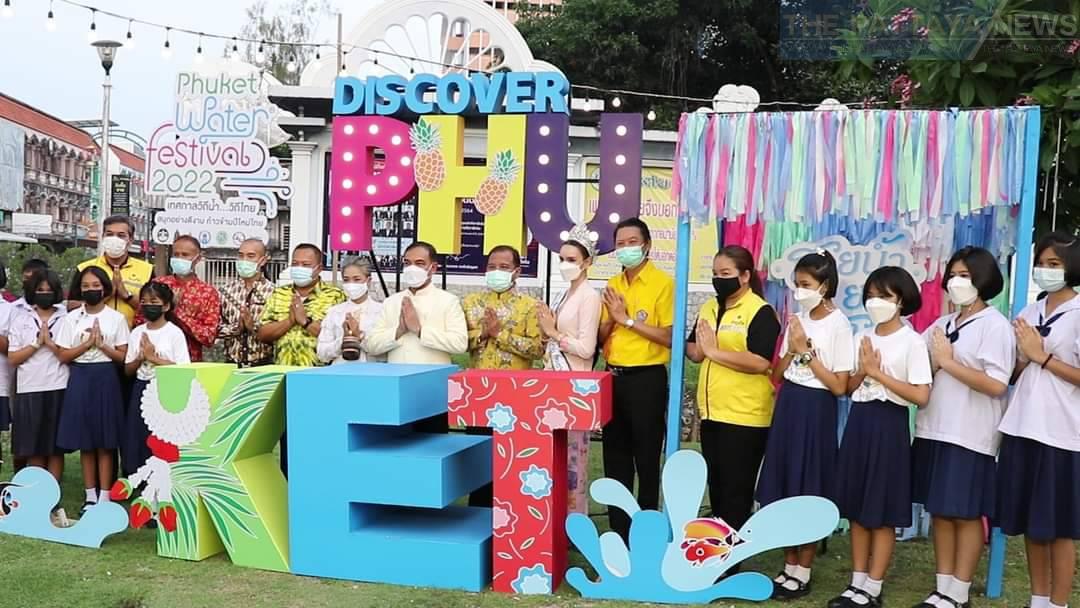 Yesterday, Ms. Manita Duangkham Farmer, Miss Thailand 2022, also attended the event with several other Thais and foreigners. The event had been a considerable success in bringing tourists and generating income for locals in the area. 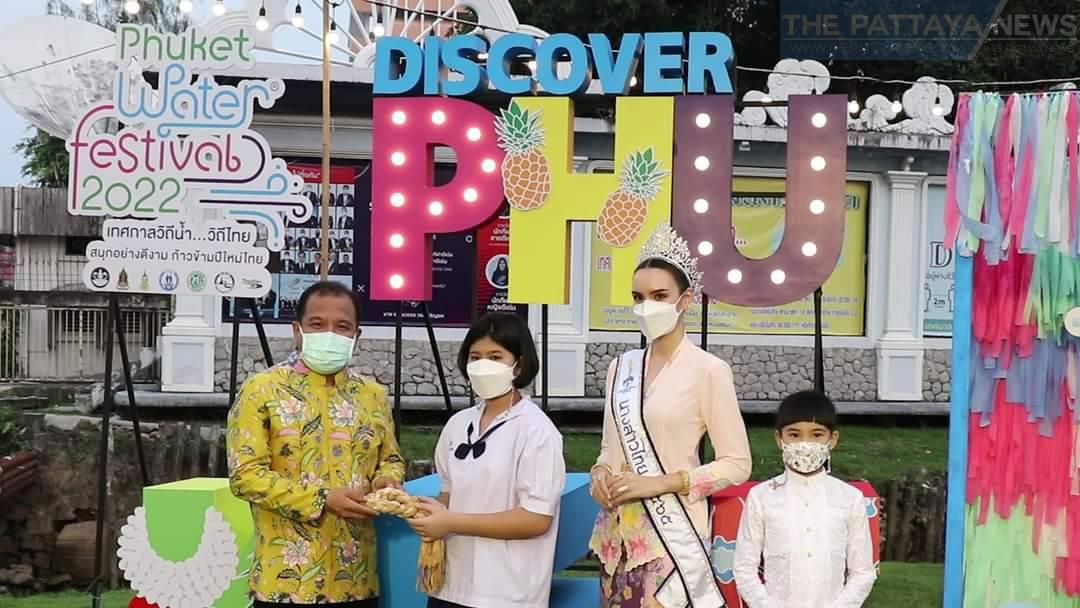 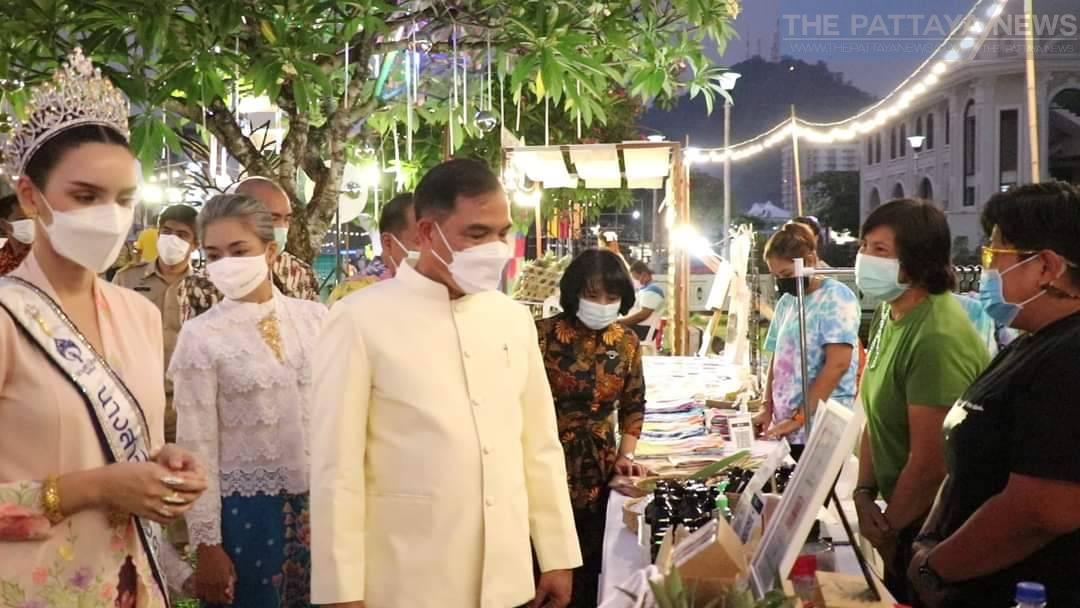 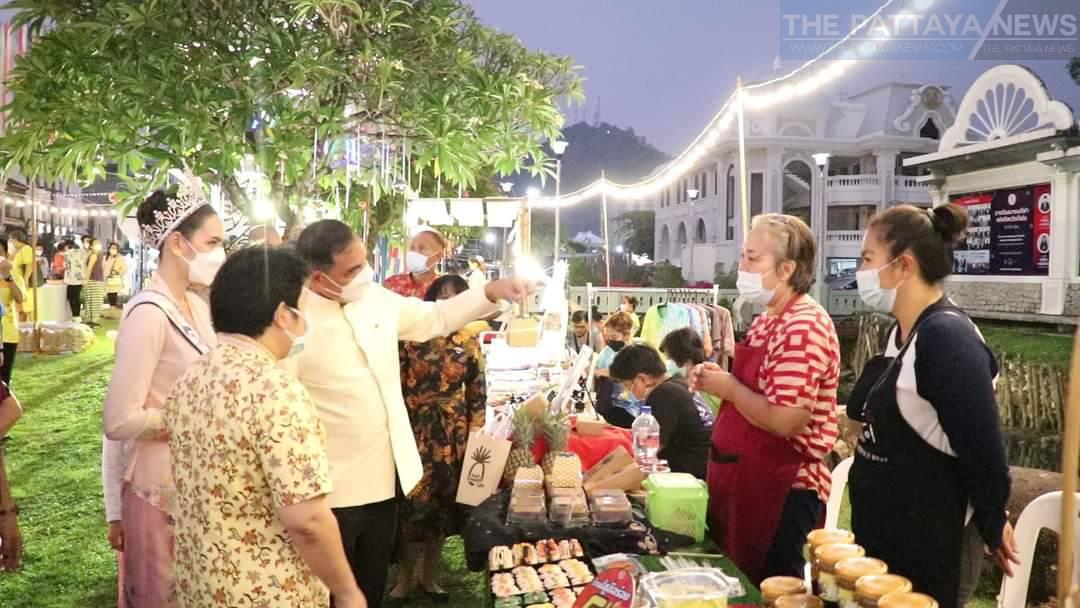