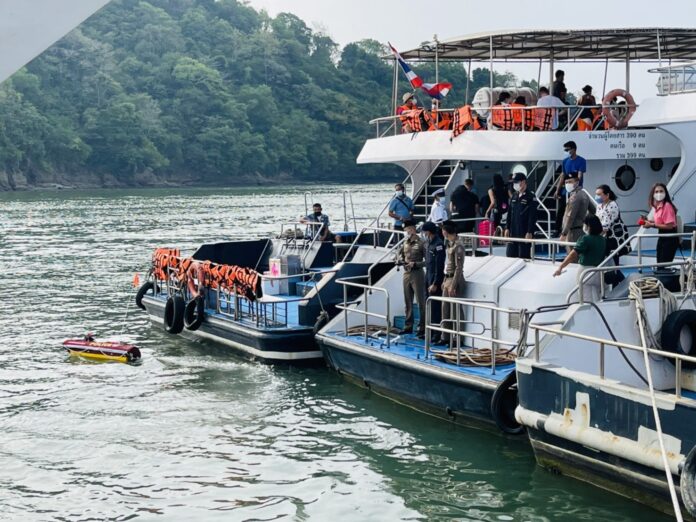 A Thai government spokesperson estimated that over 3 billion baht in revenue would flow into Phuket from tourism during Songkran as seen by increasing occupancy rates.

Mr. Thanakorn Wangboonkongchana, the Government Spokesman, revealed today, April 12th, that since Prime Minister Mr. Prayut Chan-o-cha launched the Phuket Sandbox project on July 1st, the total number of tourists who have gone through this project is 445,801 as of April 8th. 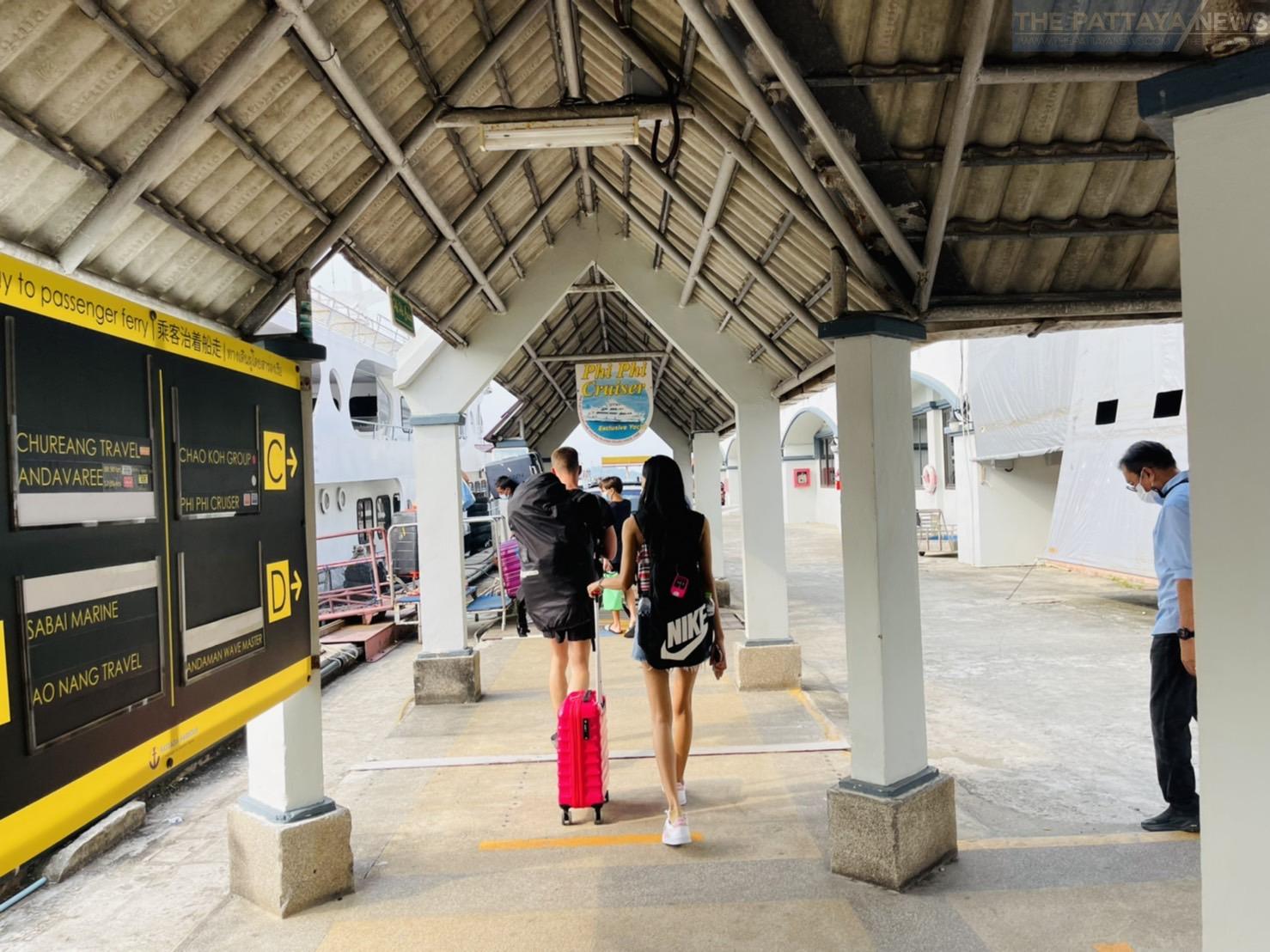 And during the Songkran/Water Festival on April 13th-17th, the occupancy rate in Phuket has gone up 44.46% for the available 70,000 rooms. Moreover, the occupancy is anticipated to surpass 60% because most Thai visitors prefer a last-minute booking with an average stay of 2.49 nights. According to the Tourism Authority of Thailand, this will generate a total of 3,241.26 billion baht from 188,245 Thai and foreign visitors. 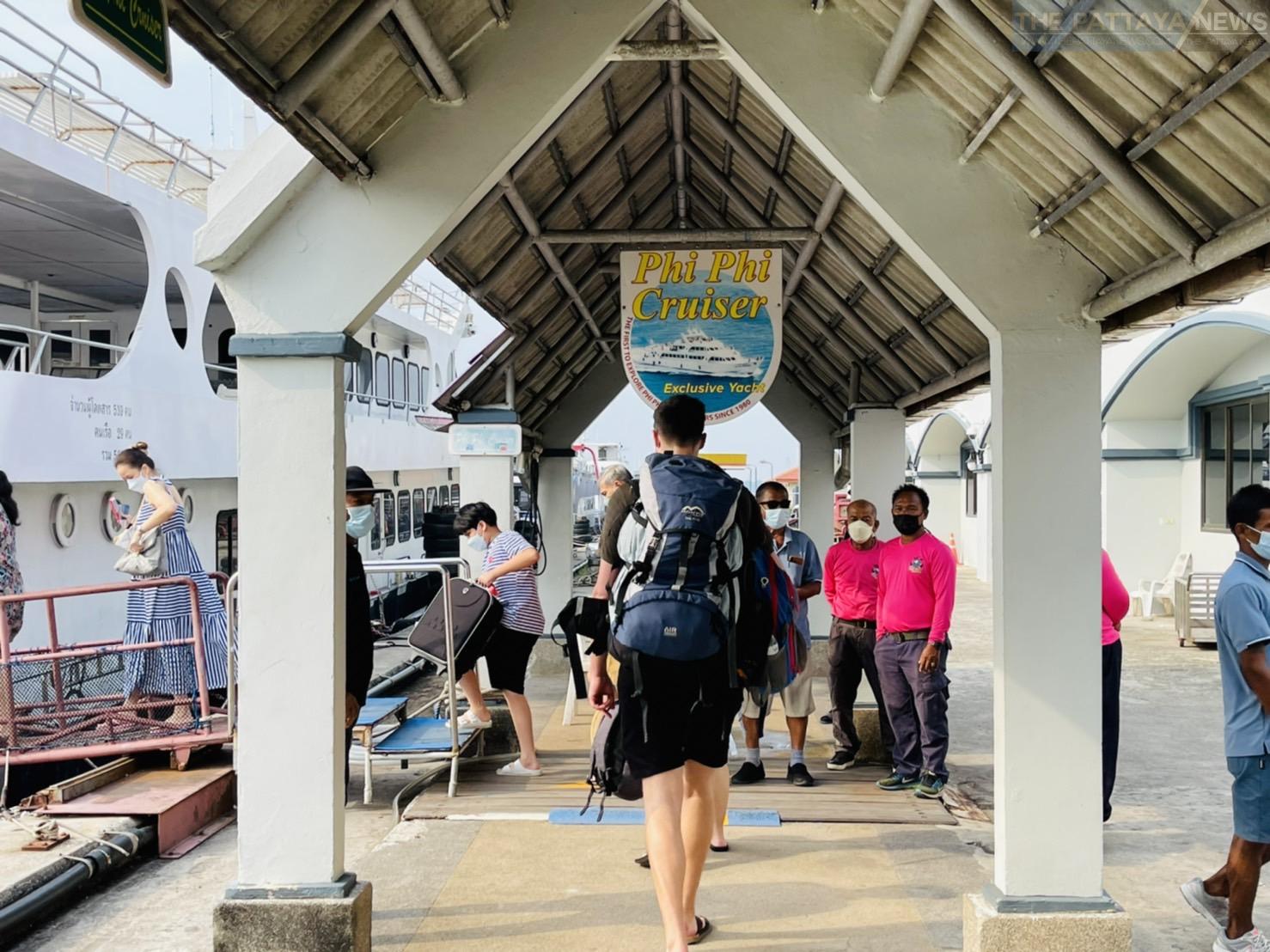 Mr. Thanakorn said that Phuket will also organize an exclusive Water Festival under the concept of “River and Clear Sky” on April 11st-12th at the lawn area around the Chartered Intersection, Peranakan Phuket Museum, and Talat Yai Derm Police Station to promote Phuket tourism during Songkran.