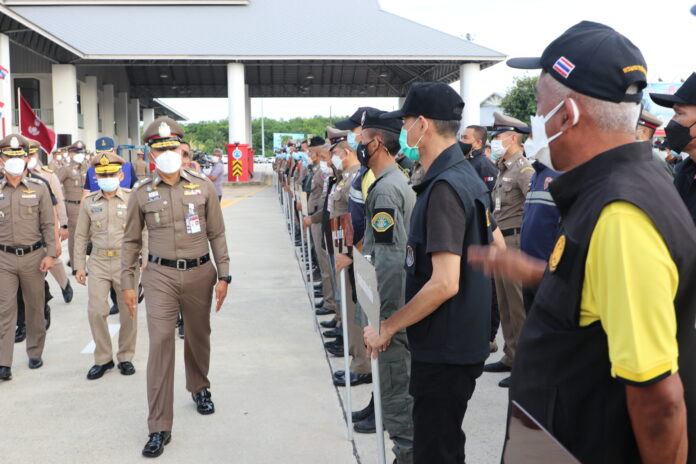 More than 400 police and officers are ready for Songkran’s long holidays and say that the safety of tourists and residents is their top priority. 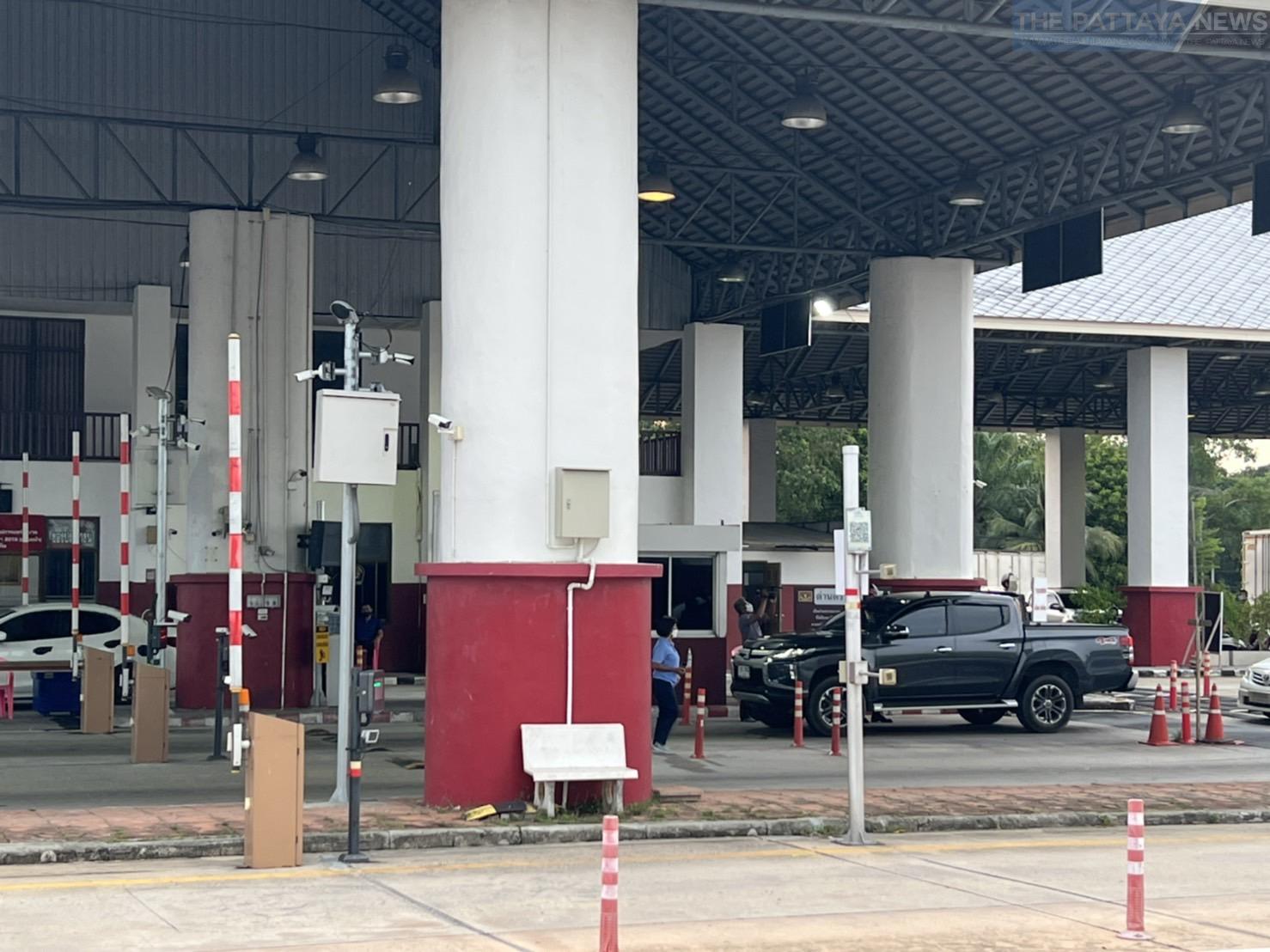 Major General Wanchai told the Phuket Express reporters, “We are targeting to decrease road accidents and provide assistance on the roads during the Songkran festival from April 8th to April 17th.” 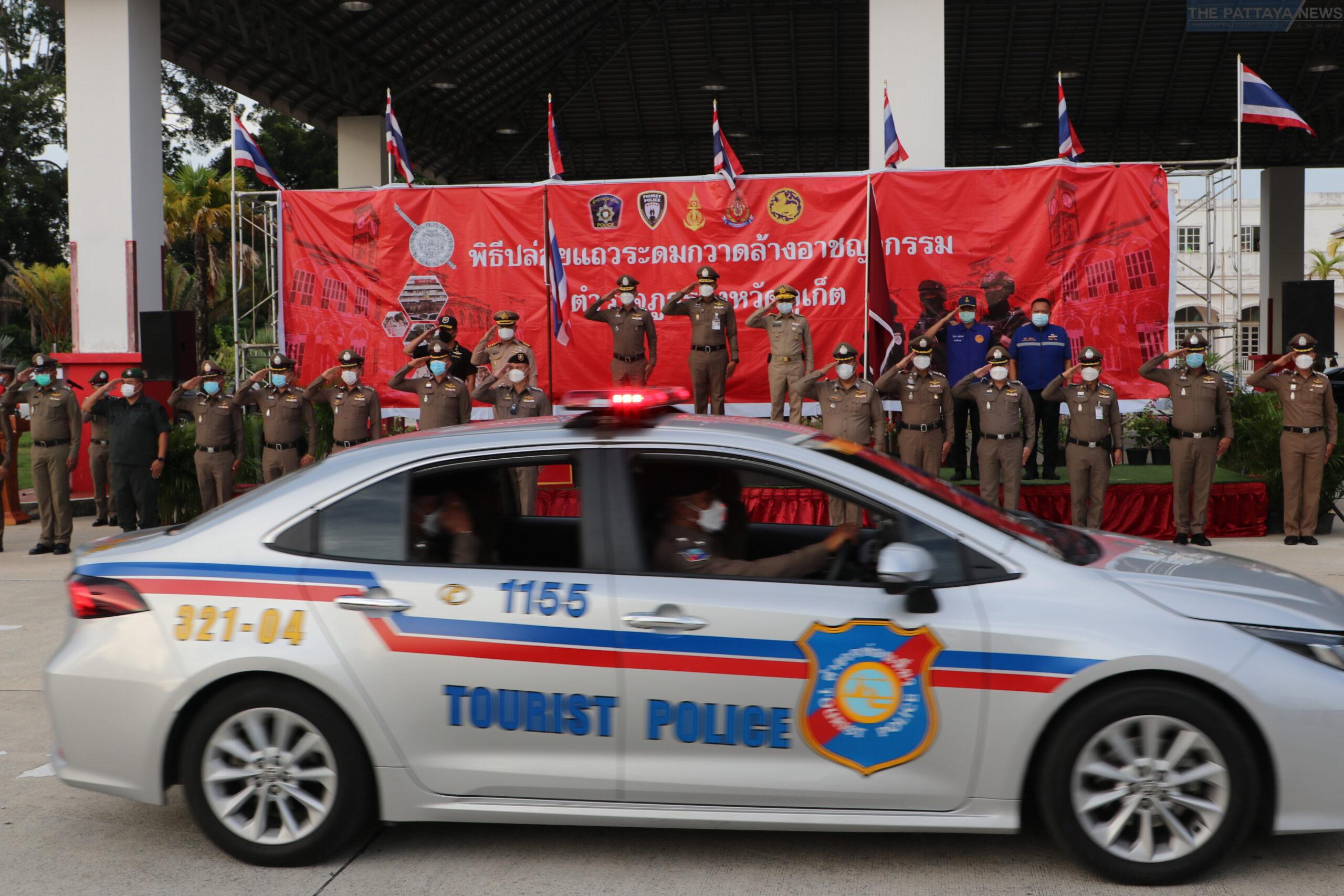 “At the same time as we plan to crackdown on illegal drugs and crimes to make sure that residents and tourists, both Thai and foreigners are safe,” Wanchai added. 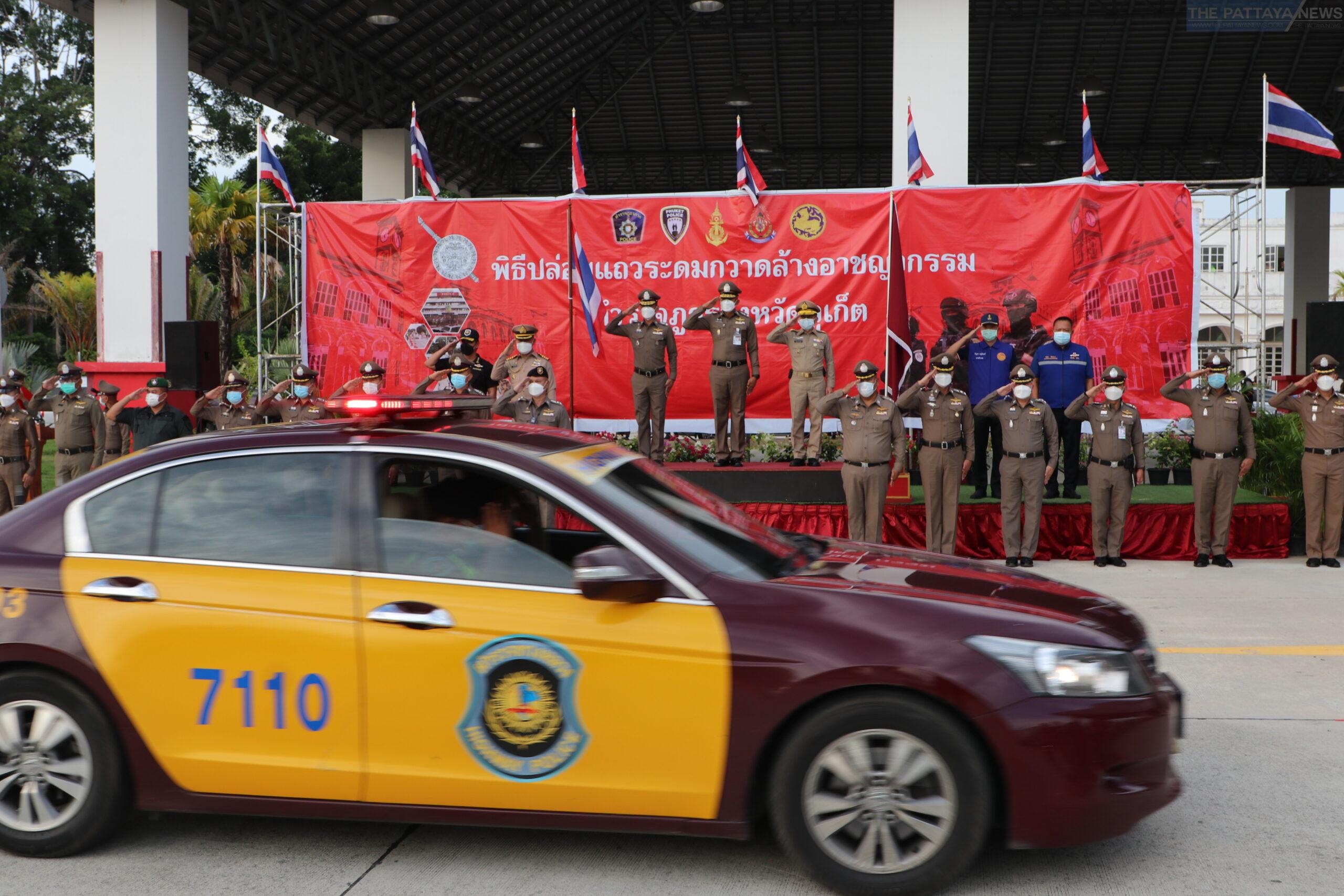 “We are ready to enforce the law and willing to serve people on the island,” Wanchai concluded.

TPN notes that afterward officers held a parade and rally with hundreds of law enforcement staff. Songkran is expected to, for the third year in a row, be a quieter affair with the famous water fights and wild parties banned due to Covid concerns nationwide. Instead, the focus will be on traditional and religious events, like making merit and paying respect to the elderly. However, Phuket Police are still concerned about drunk driving, especially among people celebrating the festival in private and drinking with friends and family. 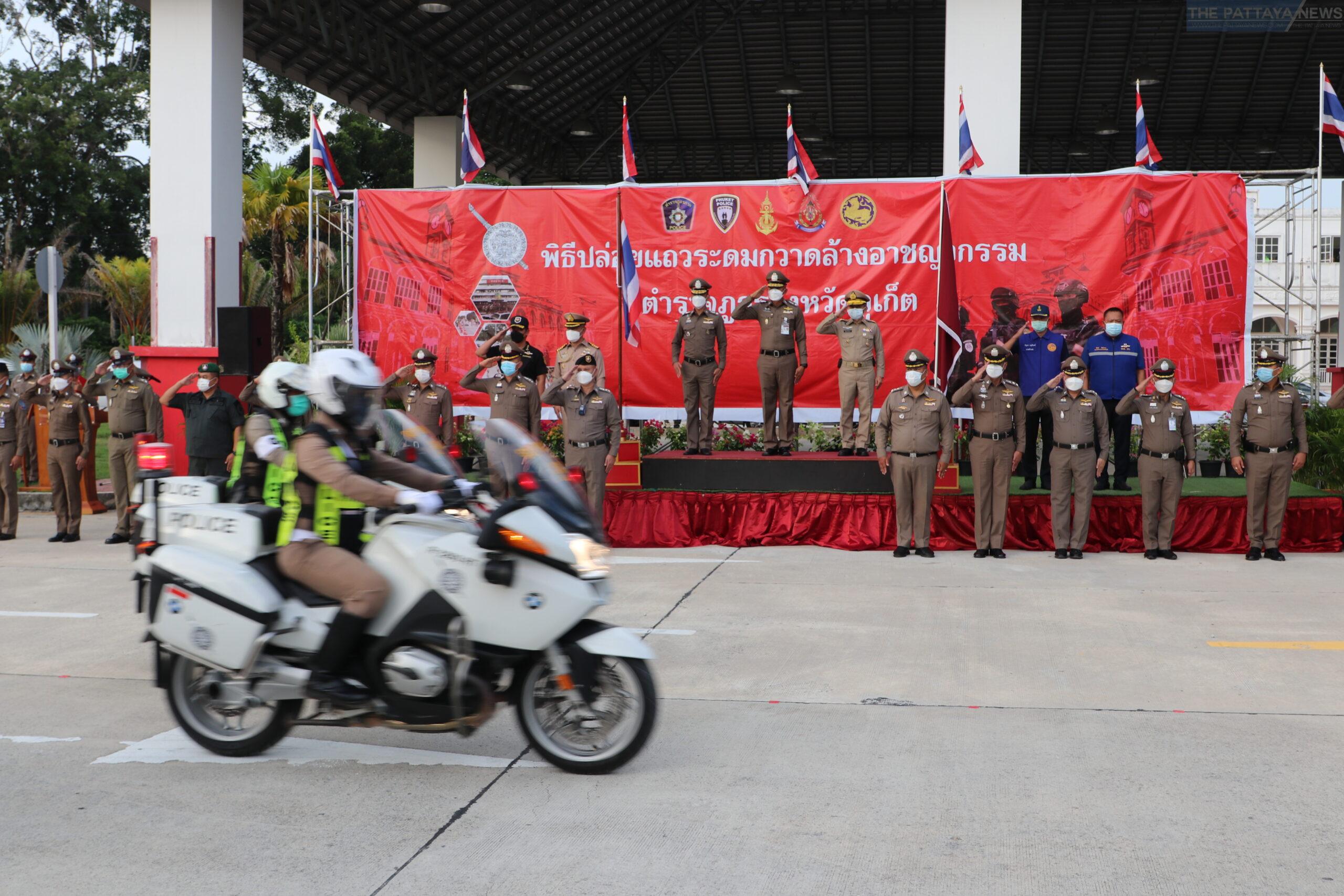