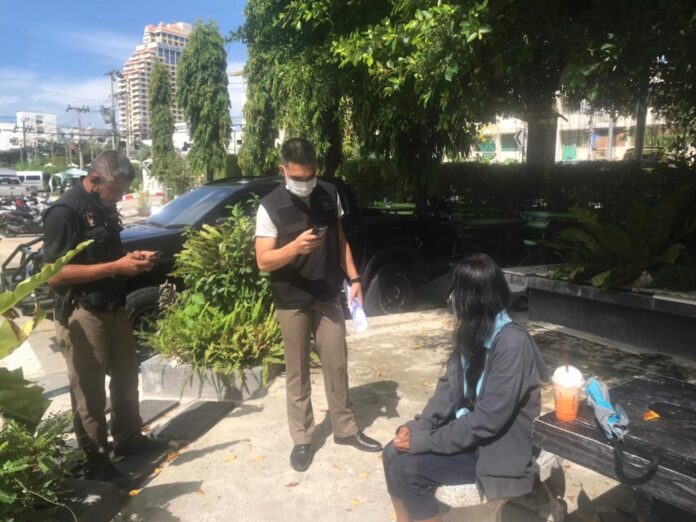 A homeless woman has been rescued and will be given social support after she fell asleep under a pickup truck in Patong this morning (April 8th).

The Patong Police were notified by the surprised vehicle owner of the woman in her mid-fifties lying under a pickup truck at a house on Phra Baramee Road in Patong, Kathu district. Luckily, the vehicle owner saw the woman before starting their vehicle this morning around 8:00 A.M.

Patong Police arrived at the scene to find the parked silver pickup truck in front of a private house near the Suwan Khiri Wong Temple. 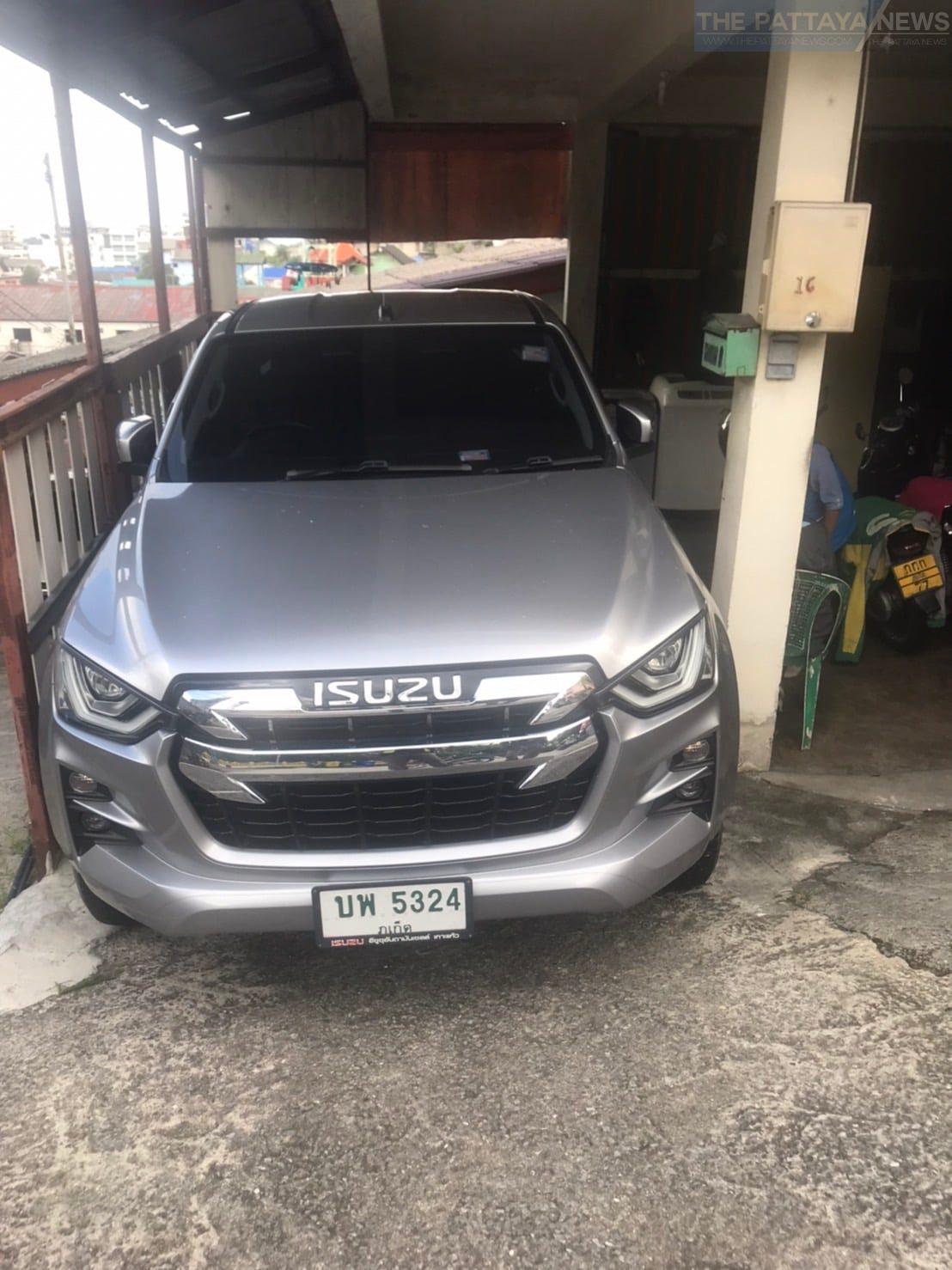 The woman, whose name was withheld by editorial policy, told police she is 55-years-old. She stated she was homeless and had nowhere to go and no place to stay so she decided to sleep under the pickup truck at a private home.

She was taken to the Patong Police Station while police are contacting relevant social support offices to help her.