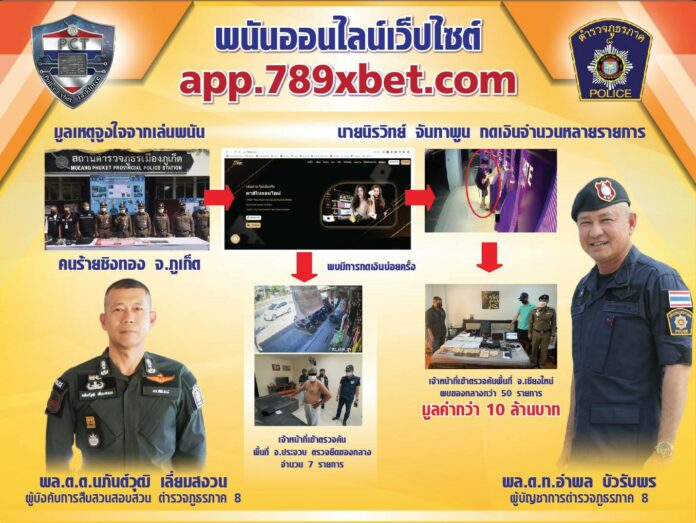 Two wanted suspects in Phuket who have been allegedly involved in an online gambling ring have been arrested with more than three million baht in cash and had millions of baht worth of properties seized.

Seized from them were more than three million baht in cash and millions of baht worth of property. They were both facing charges of illegally operating online gambling. 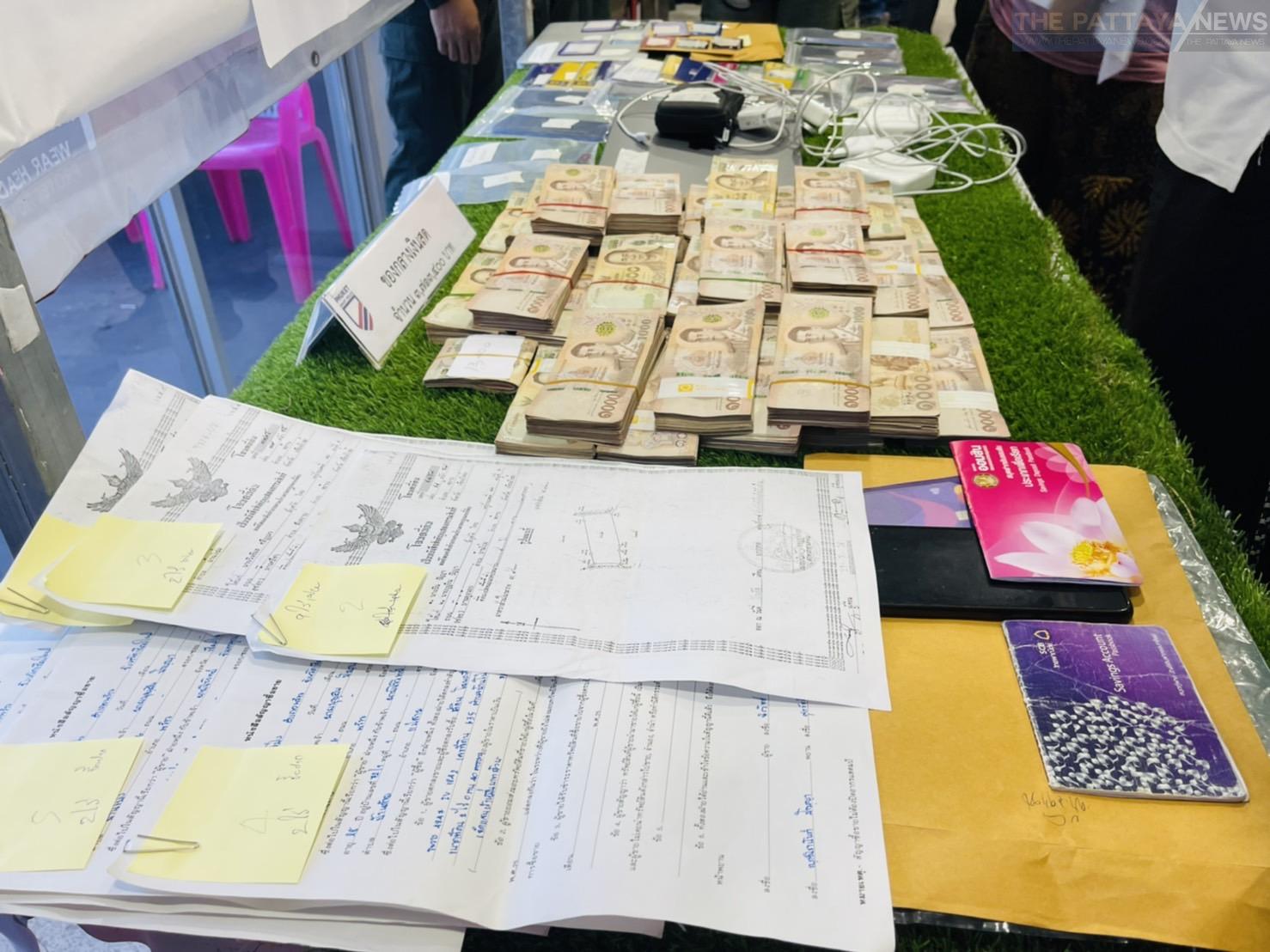 Lieutenant General Amphon told the Phuket Express reporters, “These two suspects were both involved in online gambling. Online gambling led to many crimes in Phuket and Thailand such as gold snatching and theft. We are continuing our mission to crack down on online gambling and crimes.” 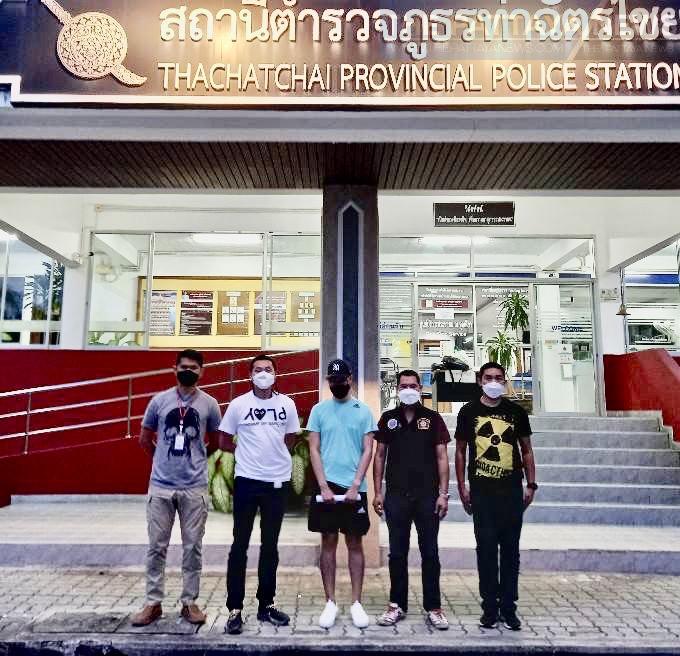