30 Phuket men were enlisted on the second day of military recruitment on the island.
The 5th of April was the second day of the Thai yearly military recruitment in the Ratsada sub-district and Rawai sub-district, Phuket. This year, fifty-five men over the age of 21 were required to serve in three different army units, and according to TPN reporters, 30 men volunteered to take the seats, which left only 25 vacant seats. The remaining slots will be filled at random through the use of a drawing card. 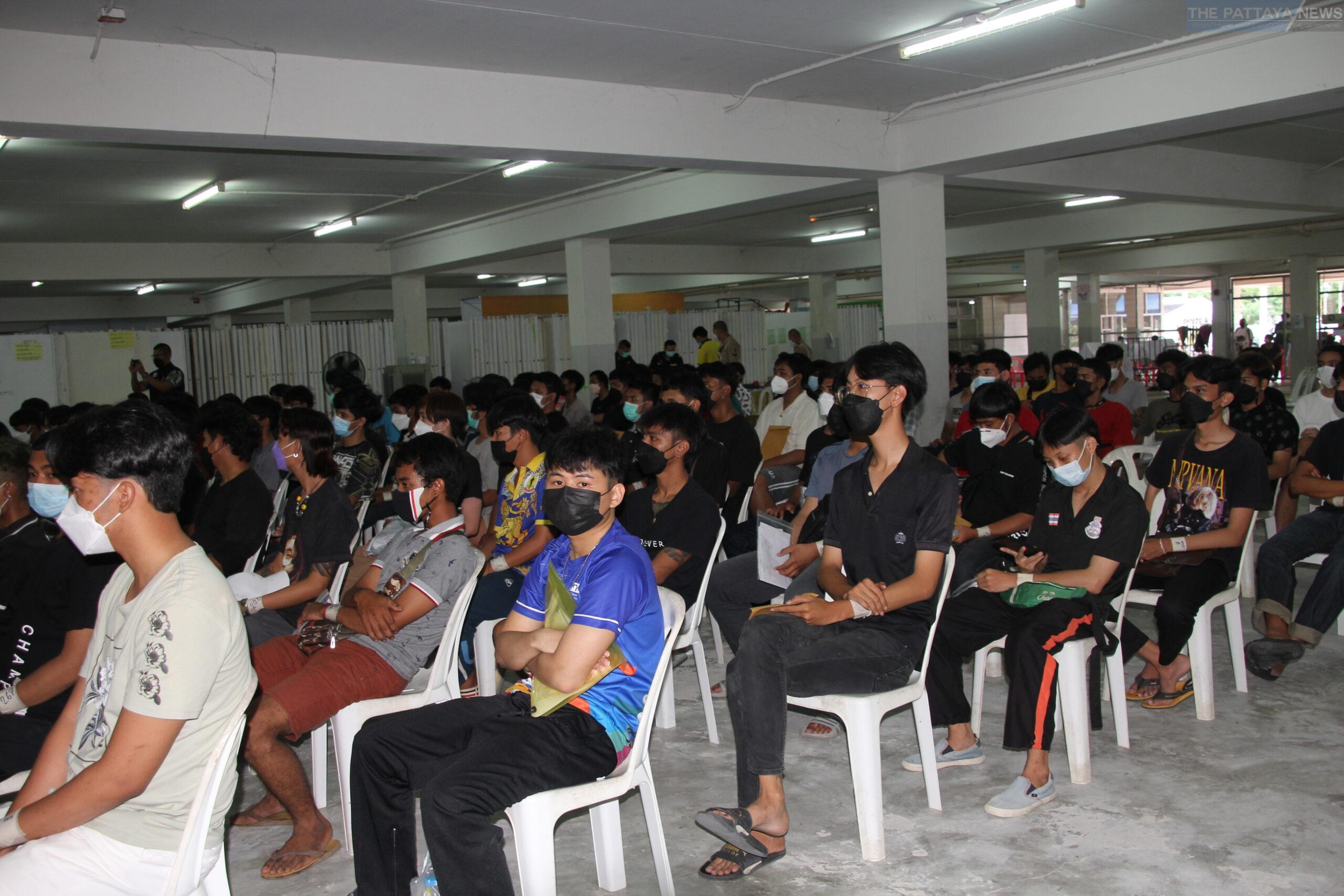 The recruiting officers told TPN reporters that this year’s conscription strictly followed the Covid-19 regulations. A lot of parents and families came with their sons, and most believed that the military would take good care of their sons. 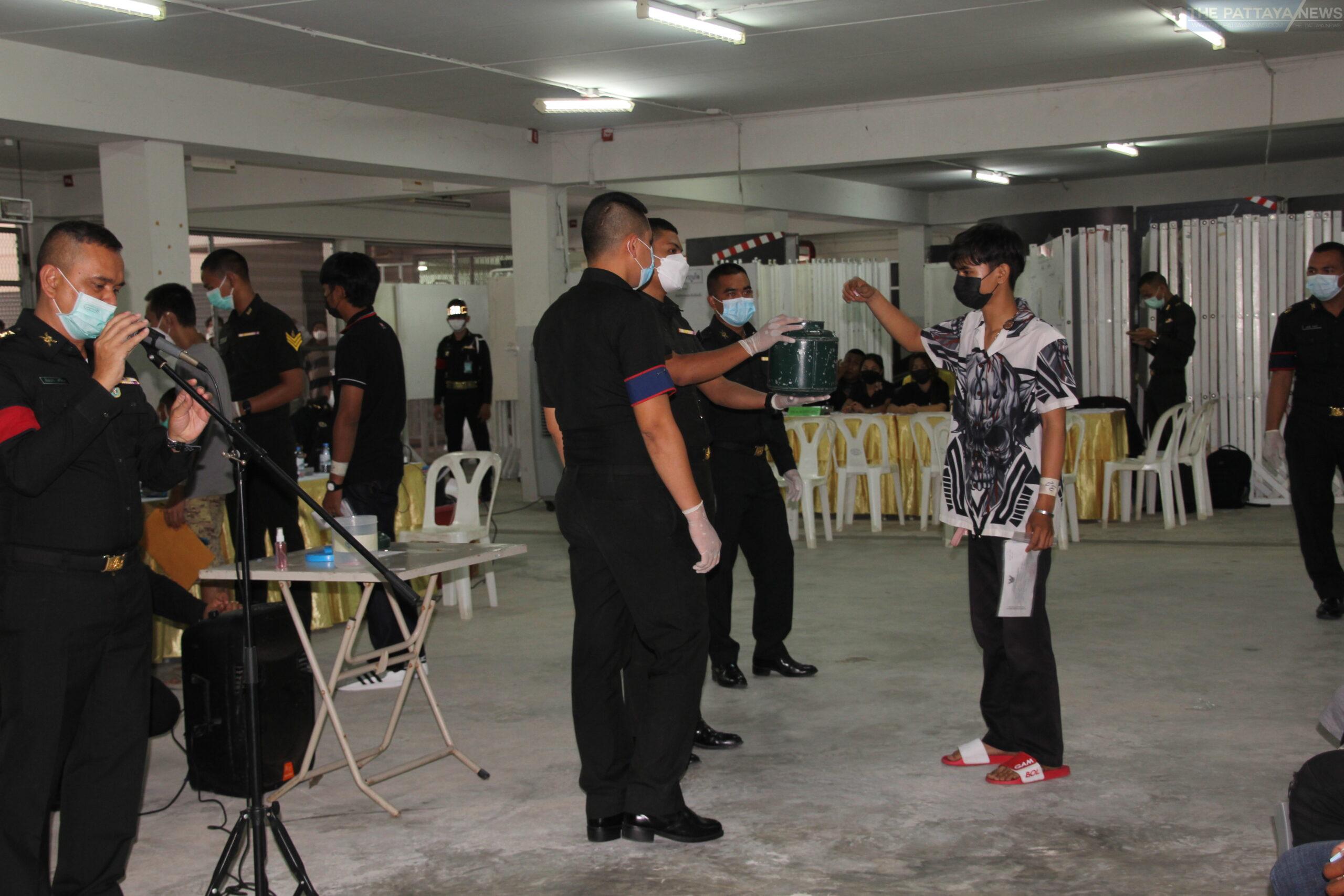 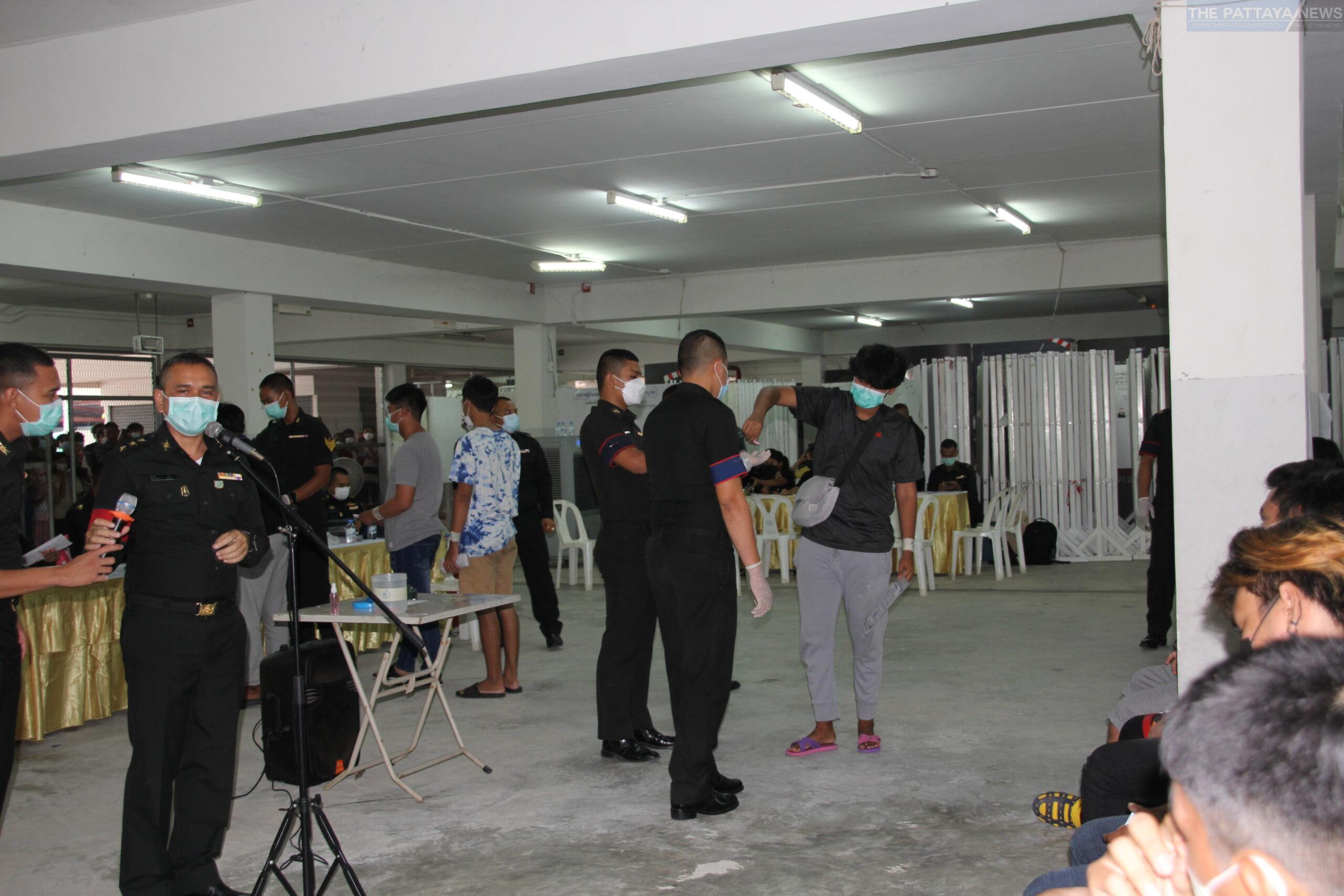