A CEO of an online lottery-selling platform personally drove his car to a lottery winner’s house in Phuket to give 18 million baht in lottery prizes. 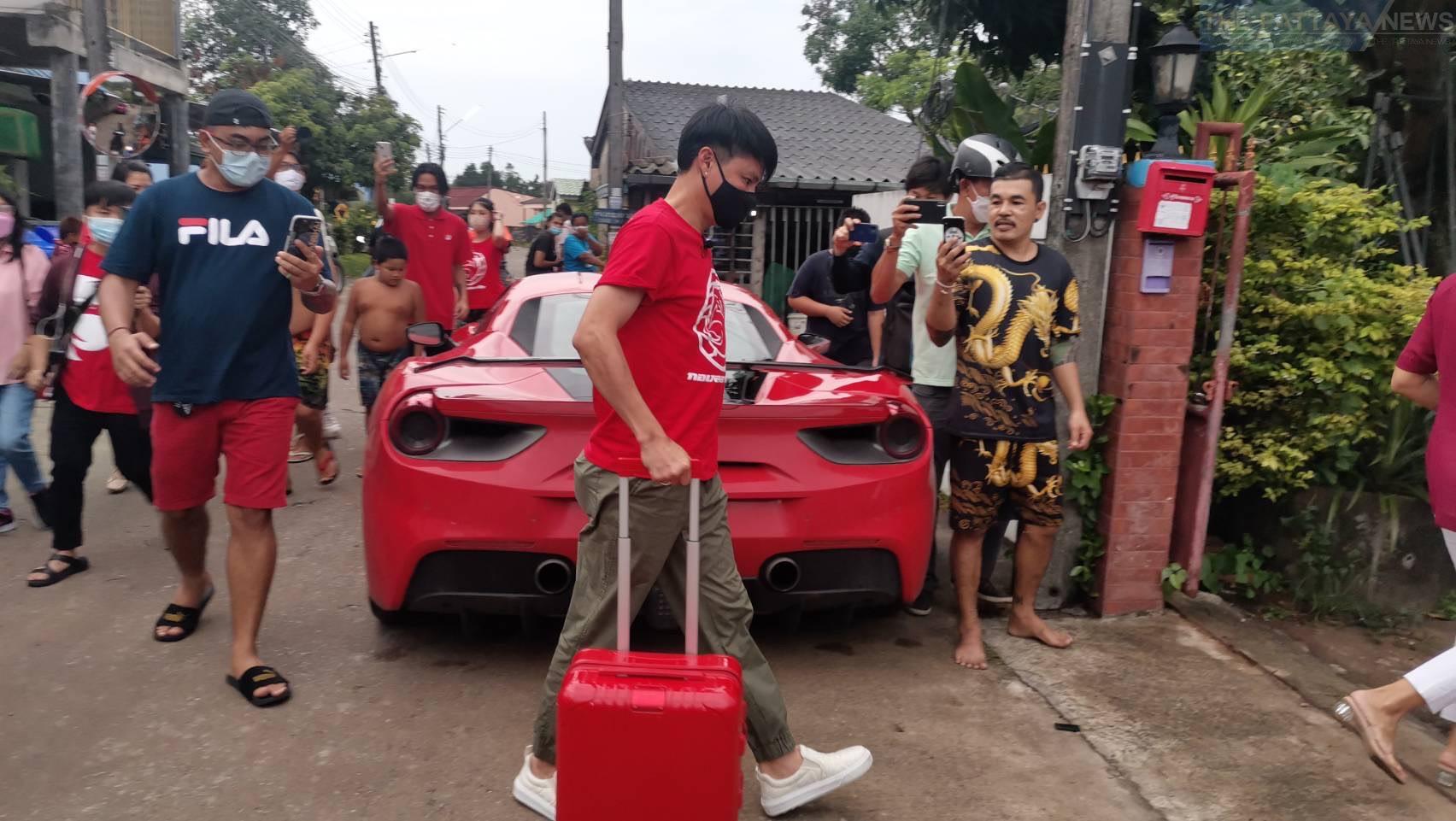 According to reports, Mr. Panthawat drove his car to the winner’s house himself in the Ratsada sub-district, Mueang district, Phuket, to deliver the prize. The reason, he stated, was because the winner purchased the lottery from his platform, so he wanted to thank and partake in the celebration as well. All relatives, friends, and families of the winner wore red to celebrate the occasion. 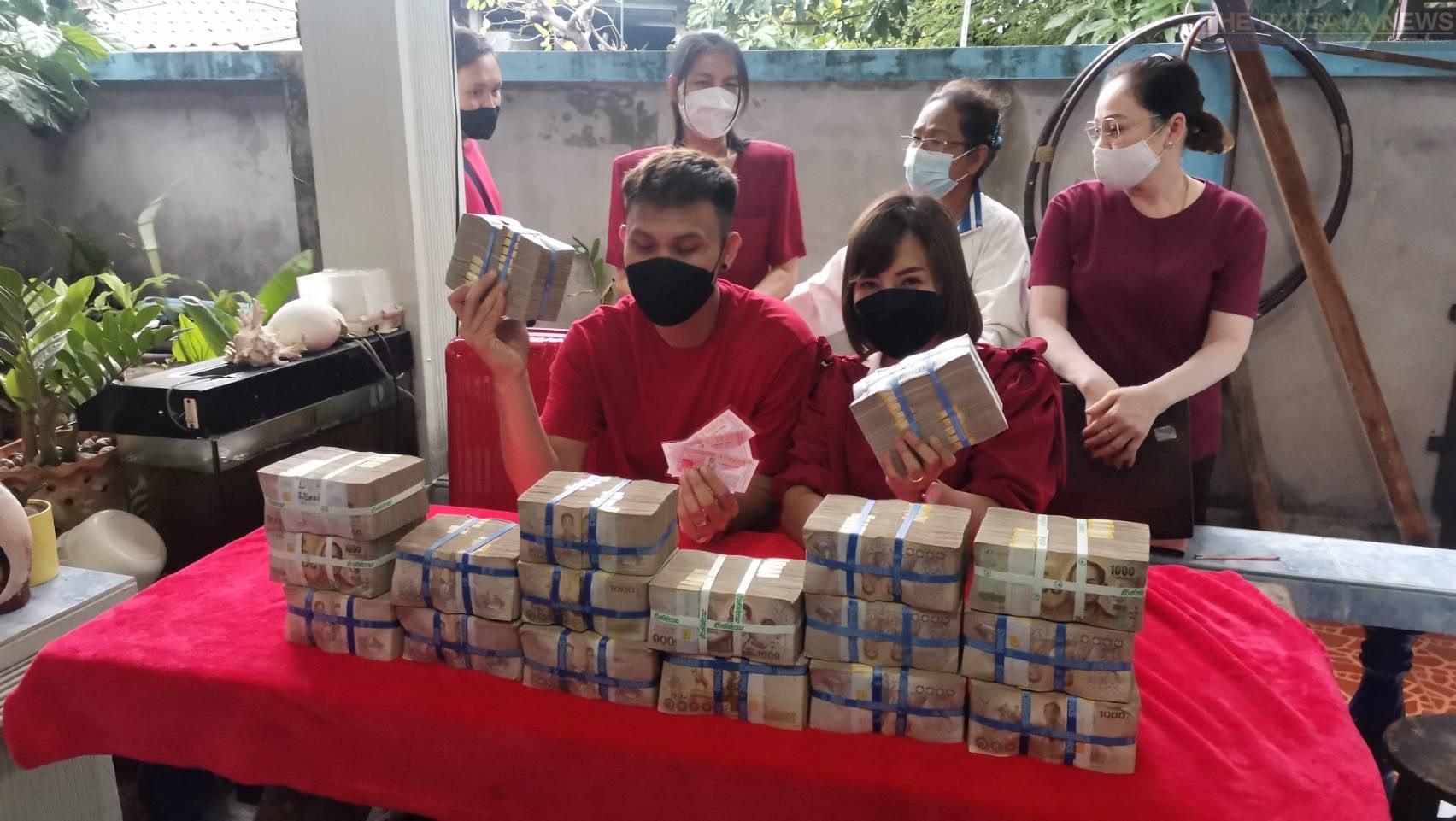 Mr. Panuwat, the winner, said he will continue his usual way of living, save the money for his new house and his future child, and make votive offerings to holy entities.