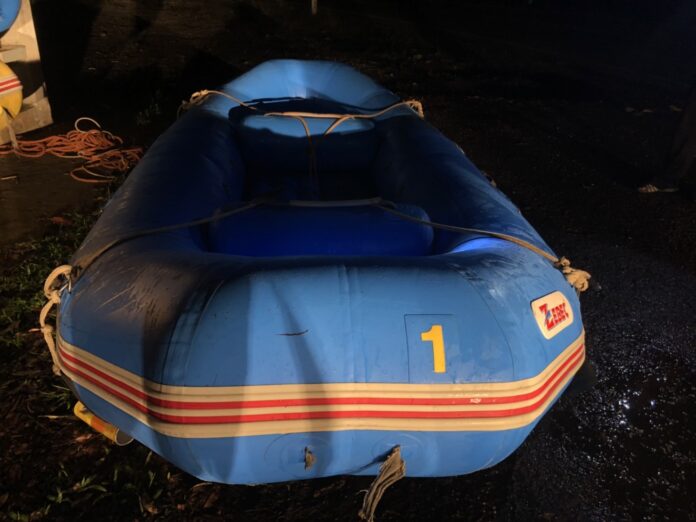 Around 3:00 p.m. on March 29th, officer Ekachai Siri received a report of a capsized boat with one tourist missing at a rafting spot at Ban Song Phraek, Muang district, Phangnga. 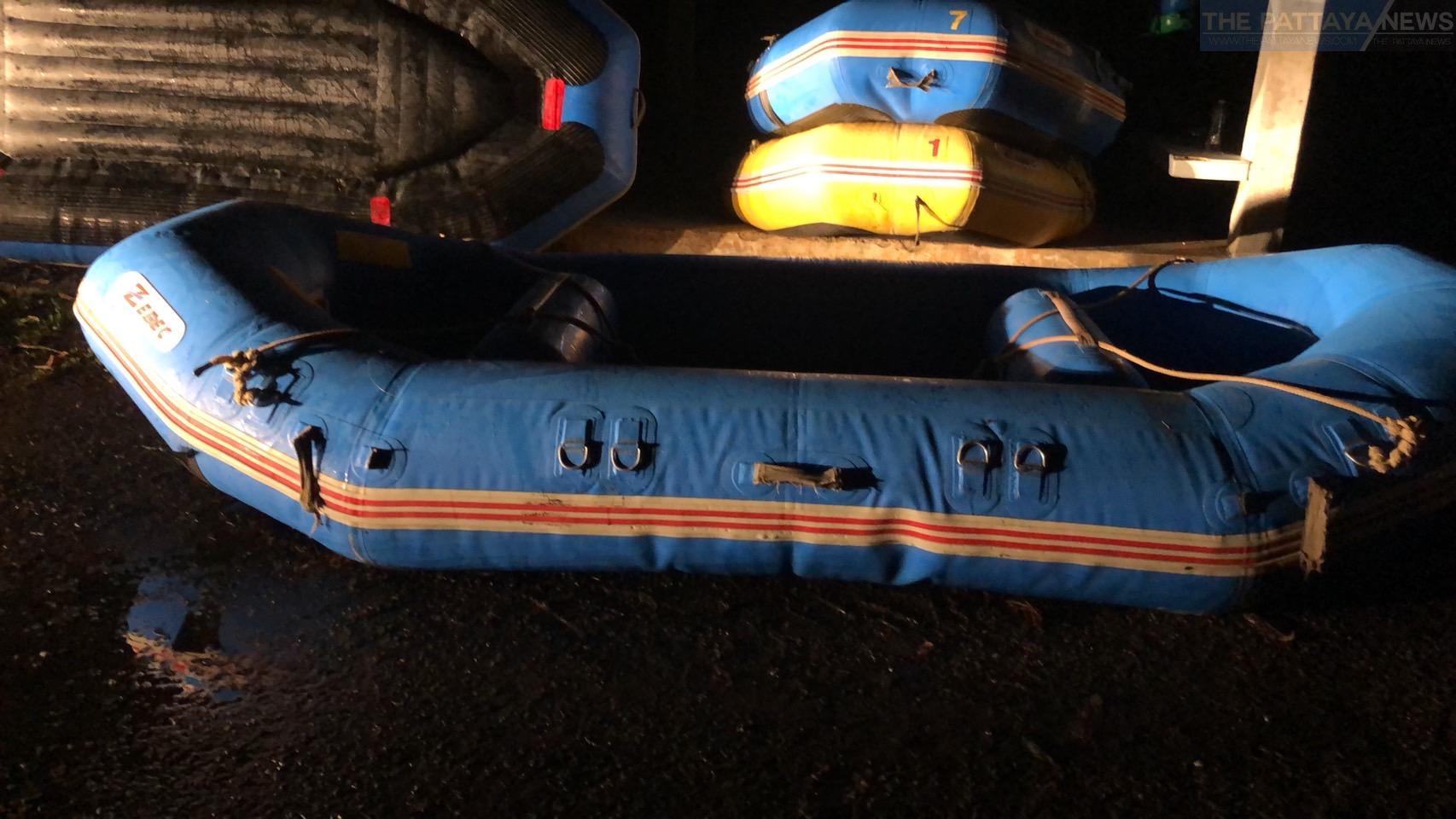 The missing tourist’s name was revealed later as Mr. Bahzad Alireza Mogmadoamyar, a 42-year-old Iranian who booked a room in a Phuket hotel with his wife on March 24th and was due to check out on March 31st before the capsizing happened. 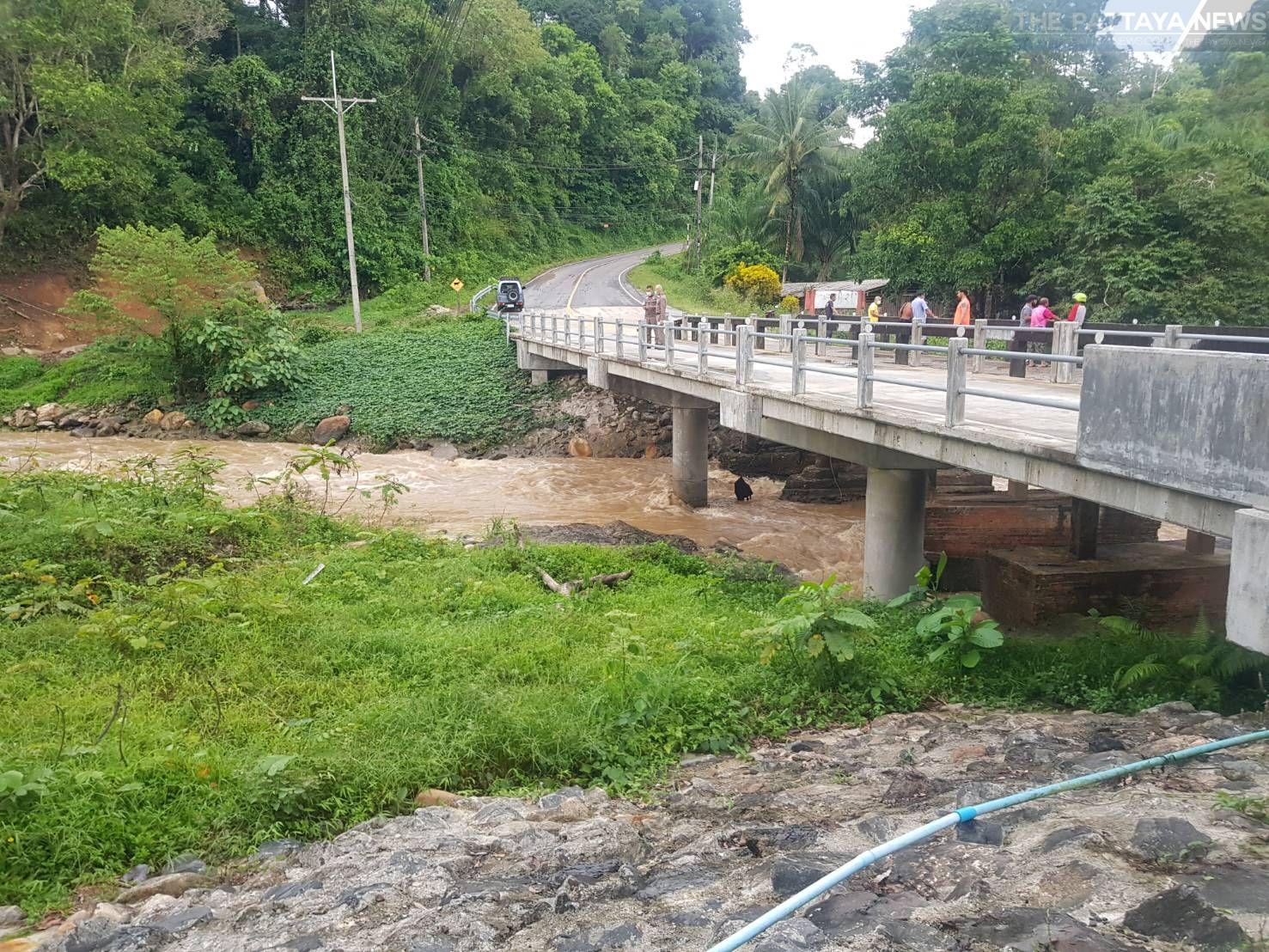 According to reports, five foreign tourists and two rowers were rafting when the boat suddenly collided with a big rock, lost balance, and ran into a bridge foundation before overturning. Mr. Bahzad’s leg got entangled with a rope that was stuck between the rock crevice. However, once the rowers could pull him free, he was suddenly washed away again by a strong current and went missing. 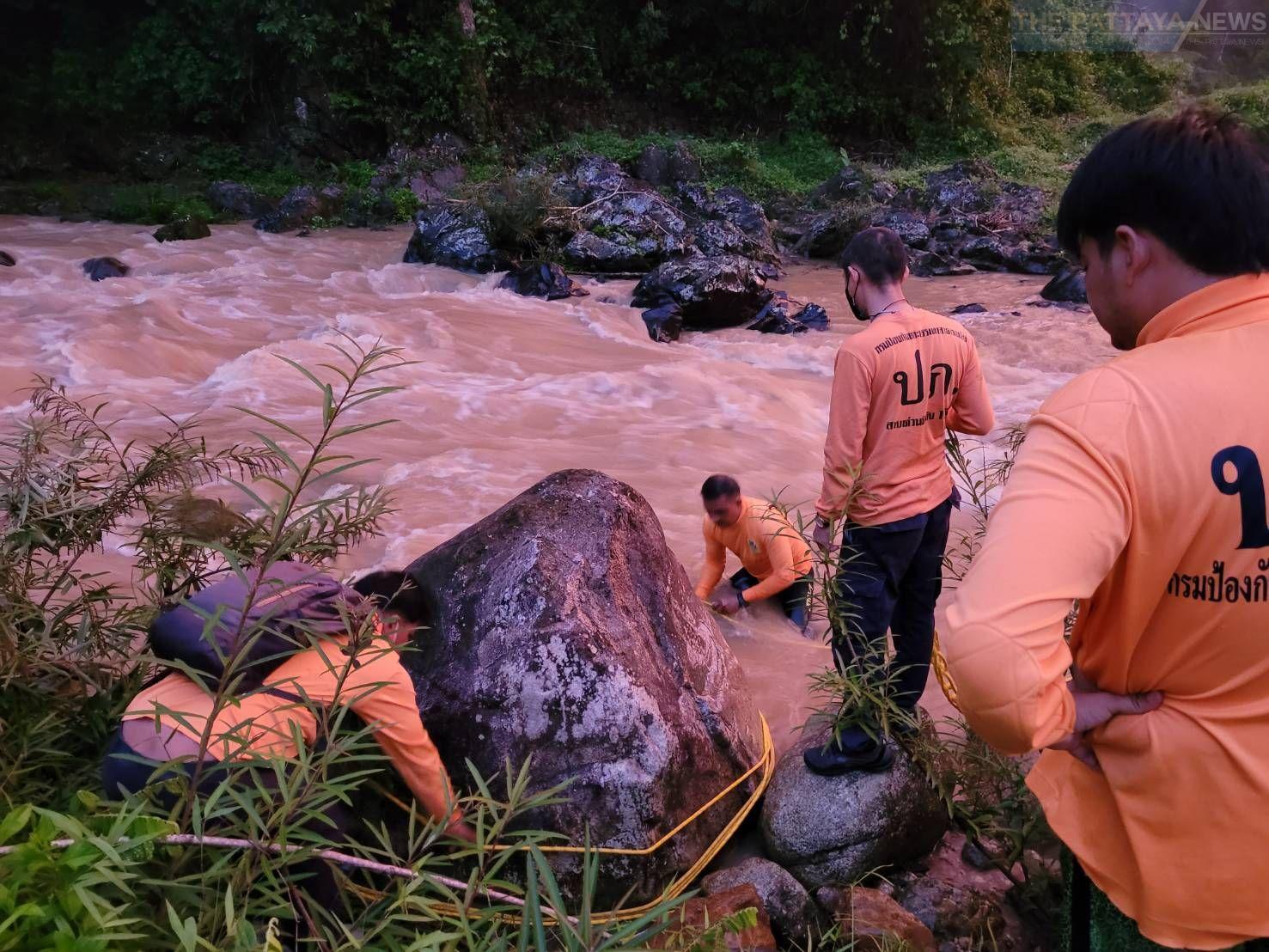 As of now, the rescuer team is currently searching for him, but recent reports say the man’s life jacket accidentally slipped off while his leg was stuck.