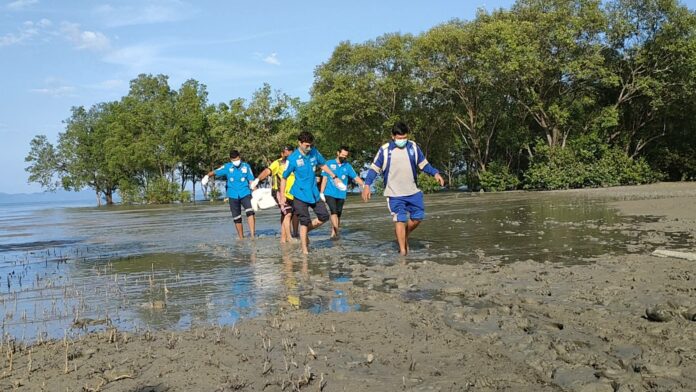 The body of a 28-year-old fisherman was found floating near a mangrove forest in the Mueang Phuket District this past weekend.

The Phuket City Police was notified of the body in the afternoon on Sunday, March 28th, 2022 near a mangrove forest in Soi Pracha Samakkee 9 in the Koh Kaew sub-district.

Police and rescue workers arrived at the scene and a male body was recovered from the water. No signs of a struggle were found on his body. Phuket City Police believe that the man died at least 8 hours before his body was recovered.

Mr. Ambat Na Nakhon, another fisherman who found the body told Phuket City police, “I saw something floating in the sea 200 meters from the shore. I went closer before I discovered a male body which gave me a shock. I then called authorities.”

Soaked documents were found with the deceased man and identified him as Mr. Sahas Boonchan, 28. However, Phuket City police are continuing their investigation to determine exactly what led to Sahas’s death. 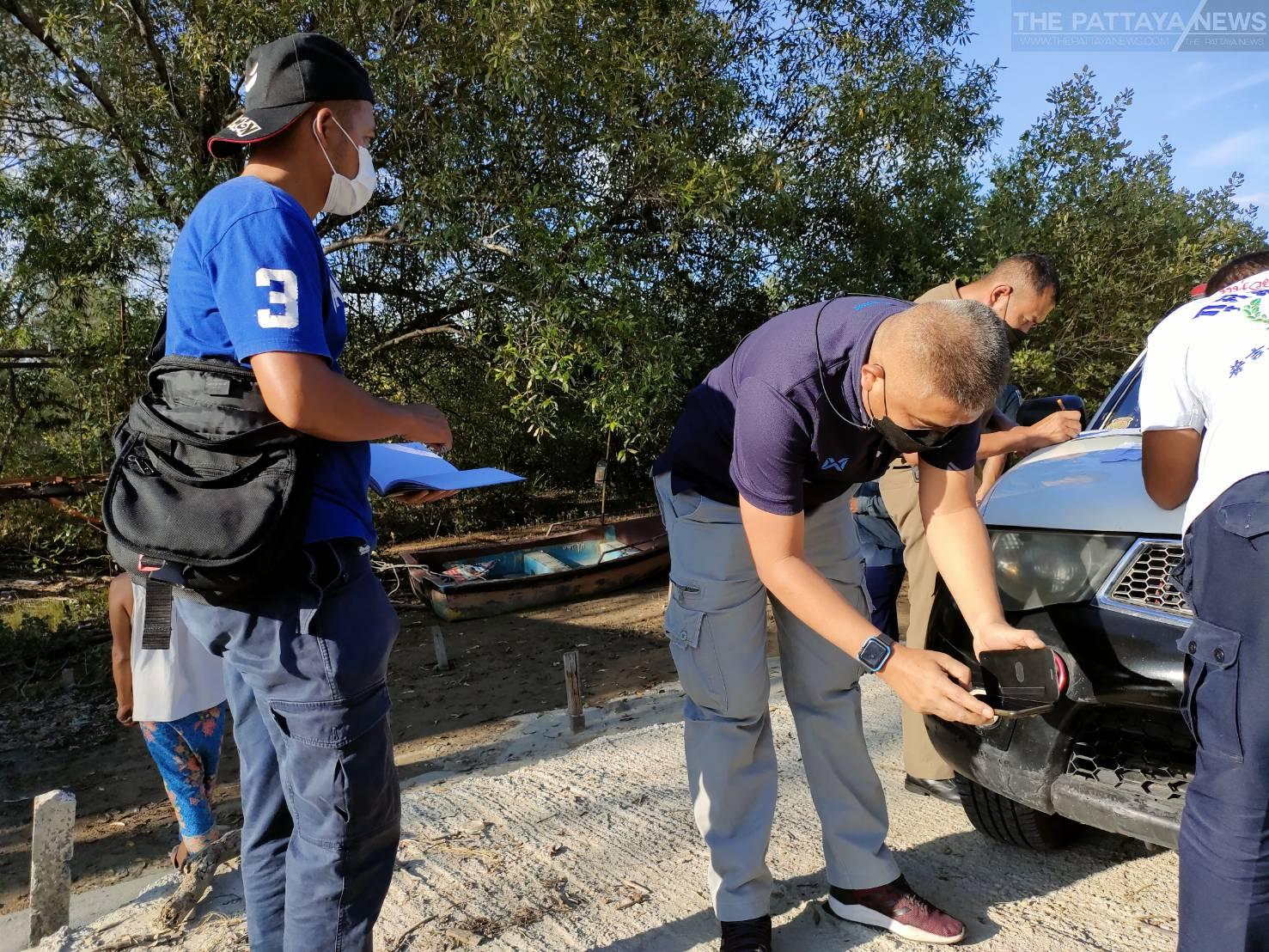