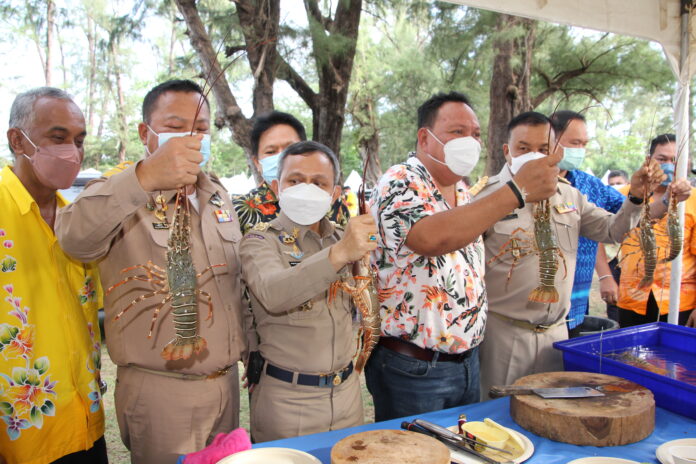 The “Roi Rim Lay” food festival will be held between the 25th – 26th of March with many surprising and low-priced dishes from locals. 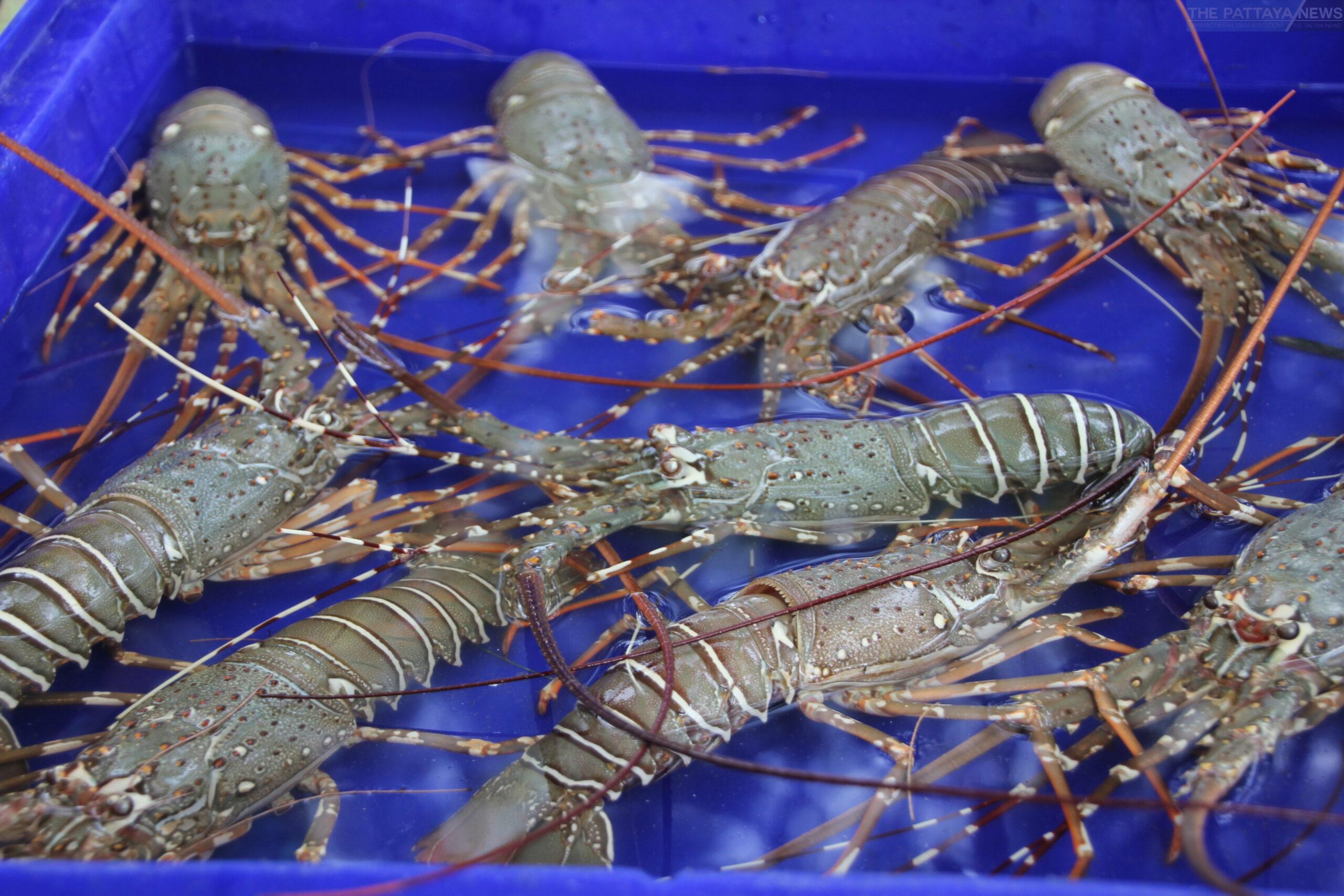 This time, according to the officials, the event will be different as it will bring out the most famous local dishes of the areas for attendees to try, such as shrimp paste, which will also be used during the cooking competitions, and lobster for a very low price of only 199 Baht. The event will range from March 25th to March 26th, starting at 16.00 on the Nai Yang beach. 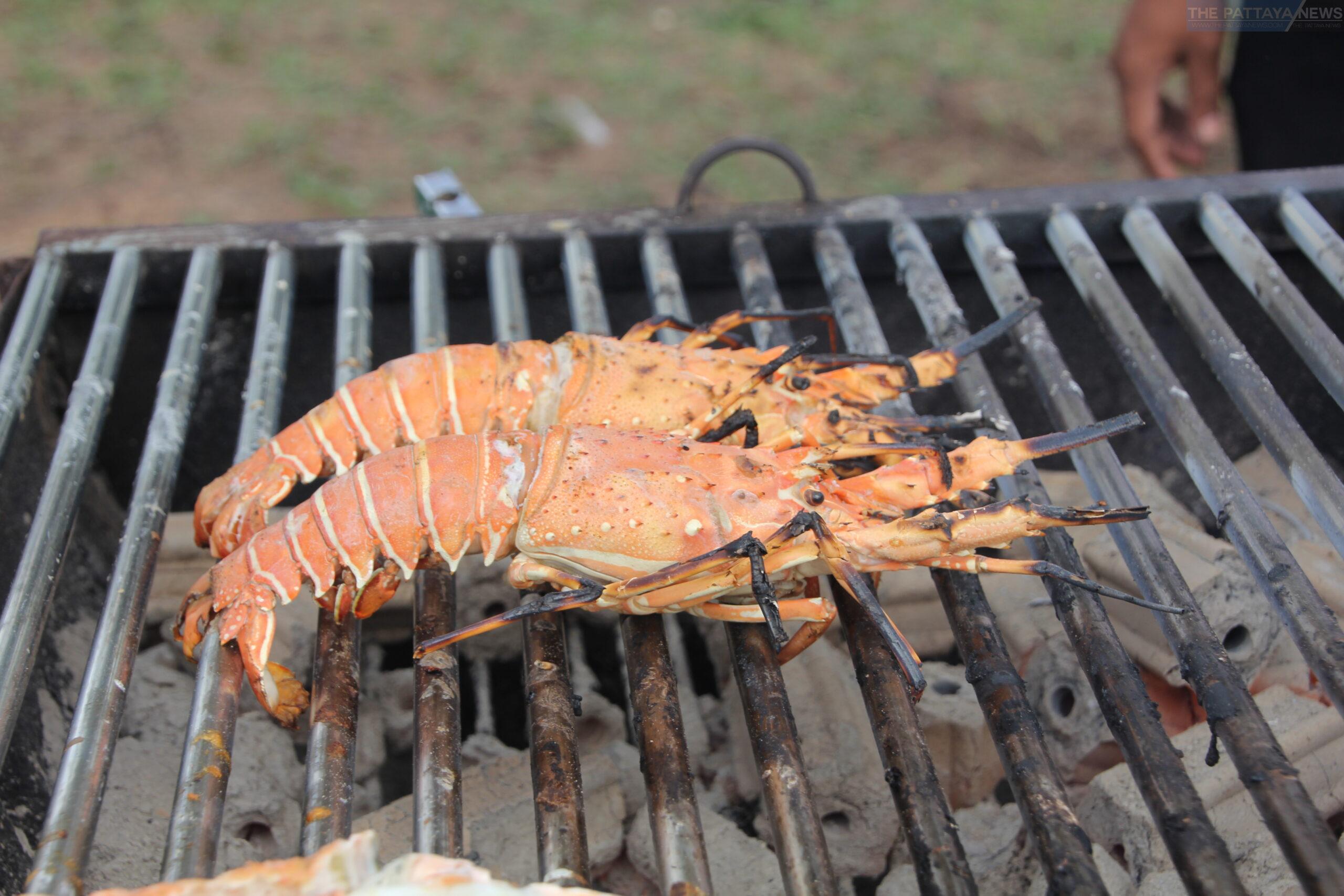