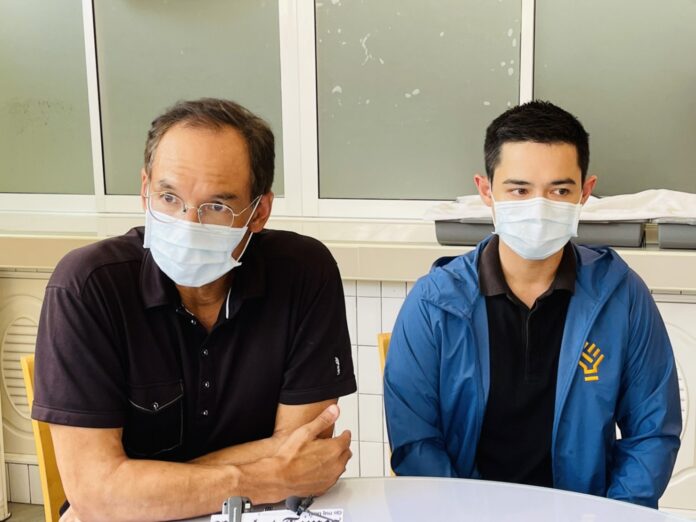 Mr. Korn Chatikavanich, the political leader of the Kla Party, encouraged Phuket to be more self-governing to become a world-class tourism city, which will be beneficial in many aspects according to him.

Moreover, according to Mr. Korn’s interview, he additionally emphasized on Phuket to be more self-governing in order to opt for the most appropriate measures for Phuket based on its own discretion to effectively satisfy the people’s needs.

Second, Phuket should be able to manage its own funds and police system, be allocated more budget, and be granted the right to elect its own governor for a faster and better operation.

Lastly, Mr. Korn speculated a “big” change, which was attributable to the Ukraine-Russia war, to affect Thailand in regards to international relations and cost of living as evidenced by the current rise of the oil price. He said that this is the reason Phuket should be more independent to opt for the most suitable measures to take in order to effectively support the people from these two countries, hoping that they will visit Thailand without any dilemma because Thailand always maintains a neutral image in most of the international conflicts.

“Phuket must be transformed into a special economic zone in order to become a world-class city. All the basic infrastructures should be set up and ready for people, and it should deploy a traveling package to persuade tourists to come to Phuket to boost the businesses” said Mr. Korn, the political leader of the Kla Party.

As for Mr. Thames Kraitat, the Phuket MP candidate of the Kla Party, he stated that he was born in Phuket and always serves the city even before he ran for this position. He promised to improve the city to keep up with the worldwide changes. 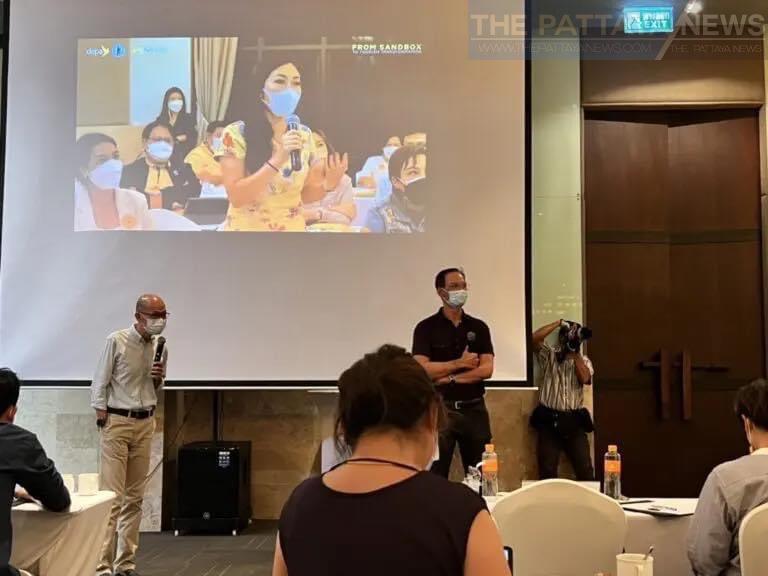