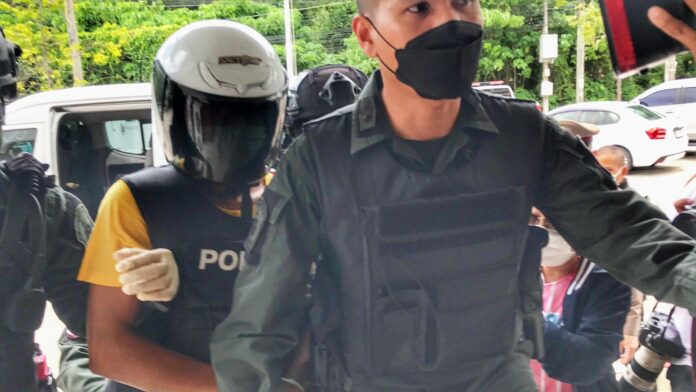 A man who murdered a female Swiss Phuket Sandbox tourist at a waterfall in Phuket last year was sentenced to death but due to his confession, his sentence was commuted to life in prison by a Thai court yesterday.

First, the prior stories in this situation:

The Wichit Police confirmed on August 5th, 2021, that a foreign female tourist believed to be a Swiss national in her 50’s and confirmed as a Phuket Sandbox tourist, was found dead at the Ton Ao Yon waterfall in Wichit, Phuket.

Police have confirmed that a suspect who has allegedly murdered a female Swiss tourist taking part in the Phuket Sandbox has been arrested.

The alleged murderer was identified as Thai national Teerawat Tothip, 27, who was an unemployed local resident and living near the scene of the incident.

Memorials for the Swiss tourist, Nicole Sauvain Weisskopf, 57, who died in the Phuket Sandbox under suspicious circumstances, were held on August 6th.

Yesterday, (March 15th), the Phuket Provincial Court announced that the defendant Teerawat Tothip, 27, faced the death sentence. However, the defendant had confessed his guilt and as a result, his sentence was commuted to life in prison. 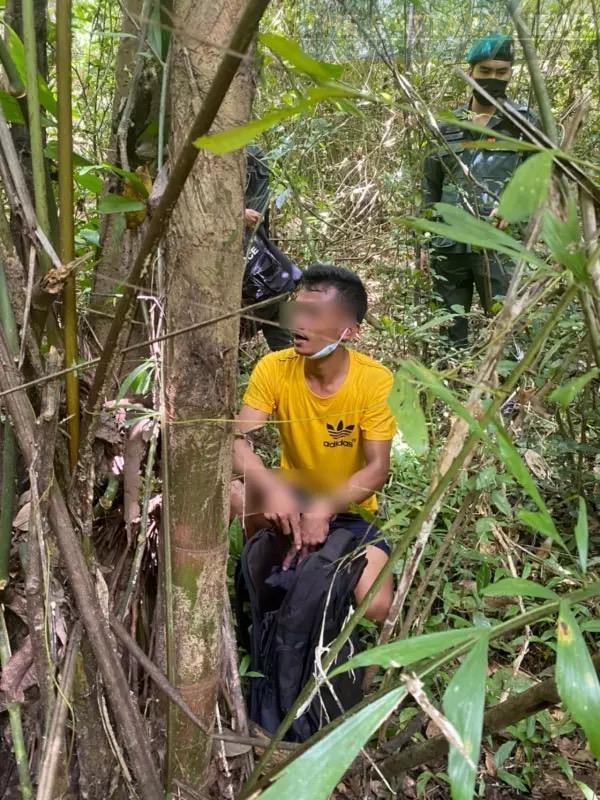 The husband and son of the victim, Mrs. Nicole Weisskopf, 57, watched the judgment via Google Meet online from Switzerland and said thank you to the Phuket Provincial Court and Phuket Police for their help. Both stated they felt justice had been served in this tragic and horrific situation and that the right person was held accountable.