The Border Patrol Police Bureau revealed the arrest to the local press yesterday (March 15th). This week they have arrested Mr. Weerapong Wongkaewmoon, 28, from Lampang. He was arrested in front of an apartment in the Mueang Phuket District.

The arrest came after police first arrested smaller drug dealers in his network before they continued their investigation and arrested him.

He is facing charges of illegal possession of Category 1 drugs with intent to sell. Weerapong has reportedly admitted the charge. 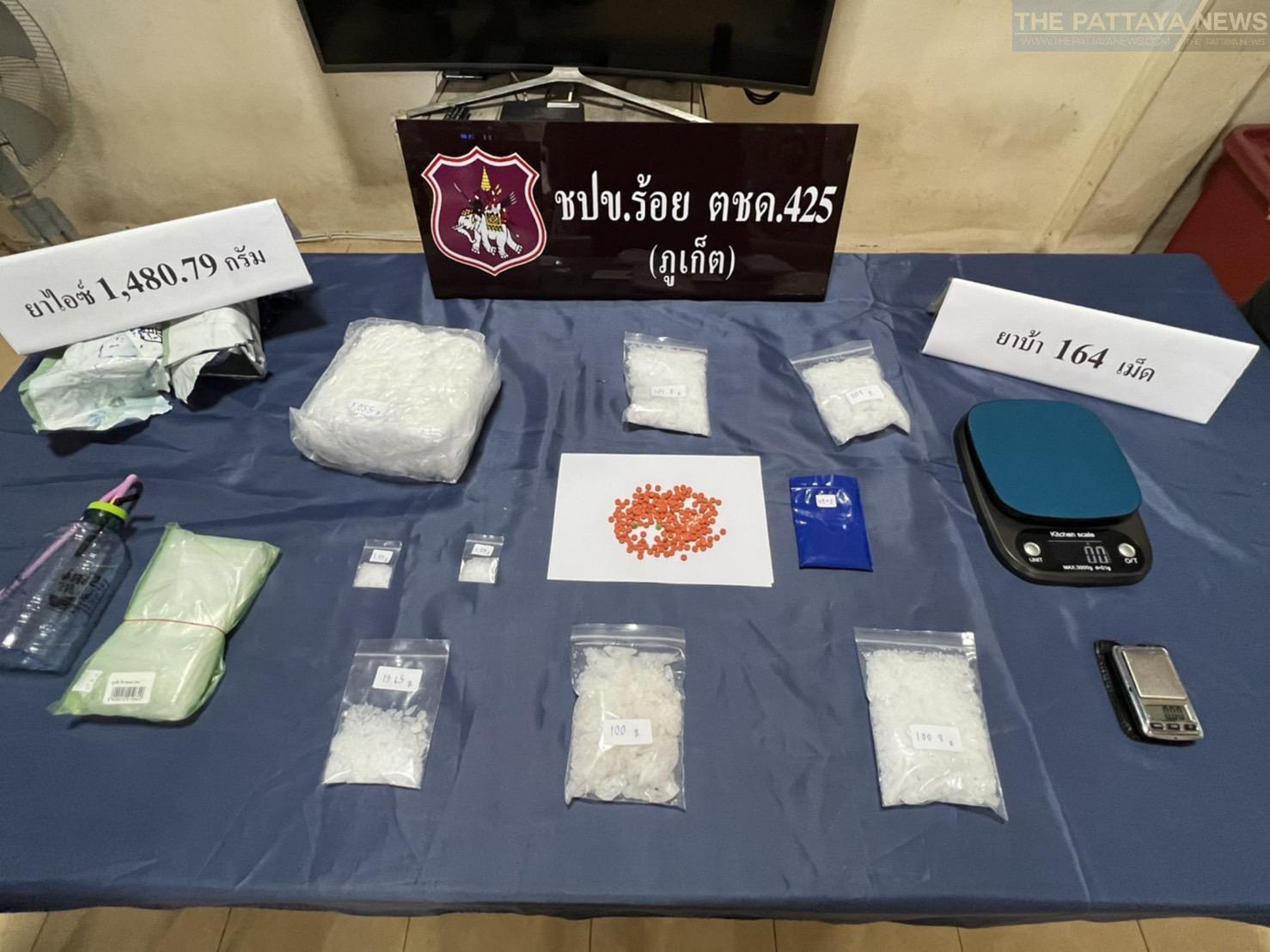