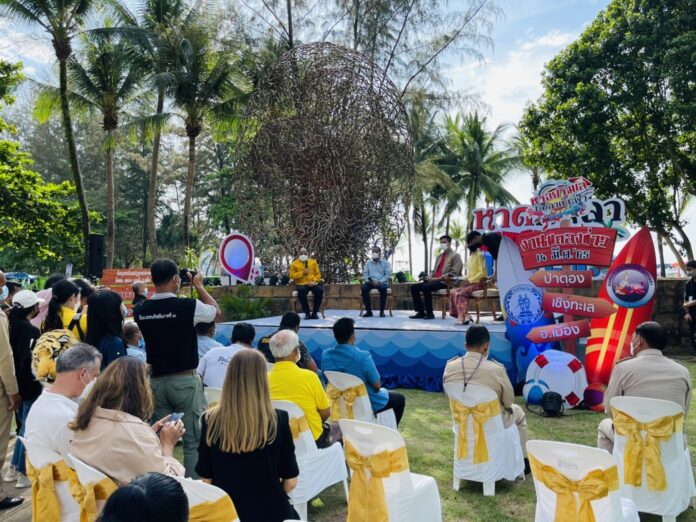 Kamala mayor, Mr. Jutha Dumluck, stated that because of the pandemic, many services and tourist attractions in Phuket have been heavily affected, especially in the economic aspect of the tourism industry since 2021. So, this project, the “Kamala Food Fair”, is to provide marketing channels for seafood and local food sellers while also pushing the economy towards more sustainable growth. 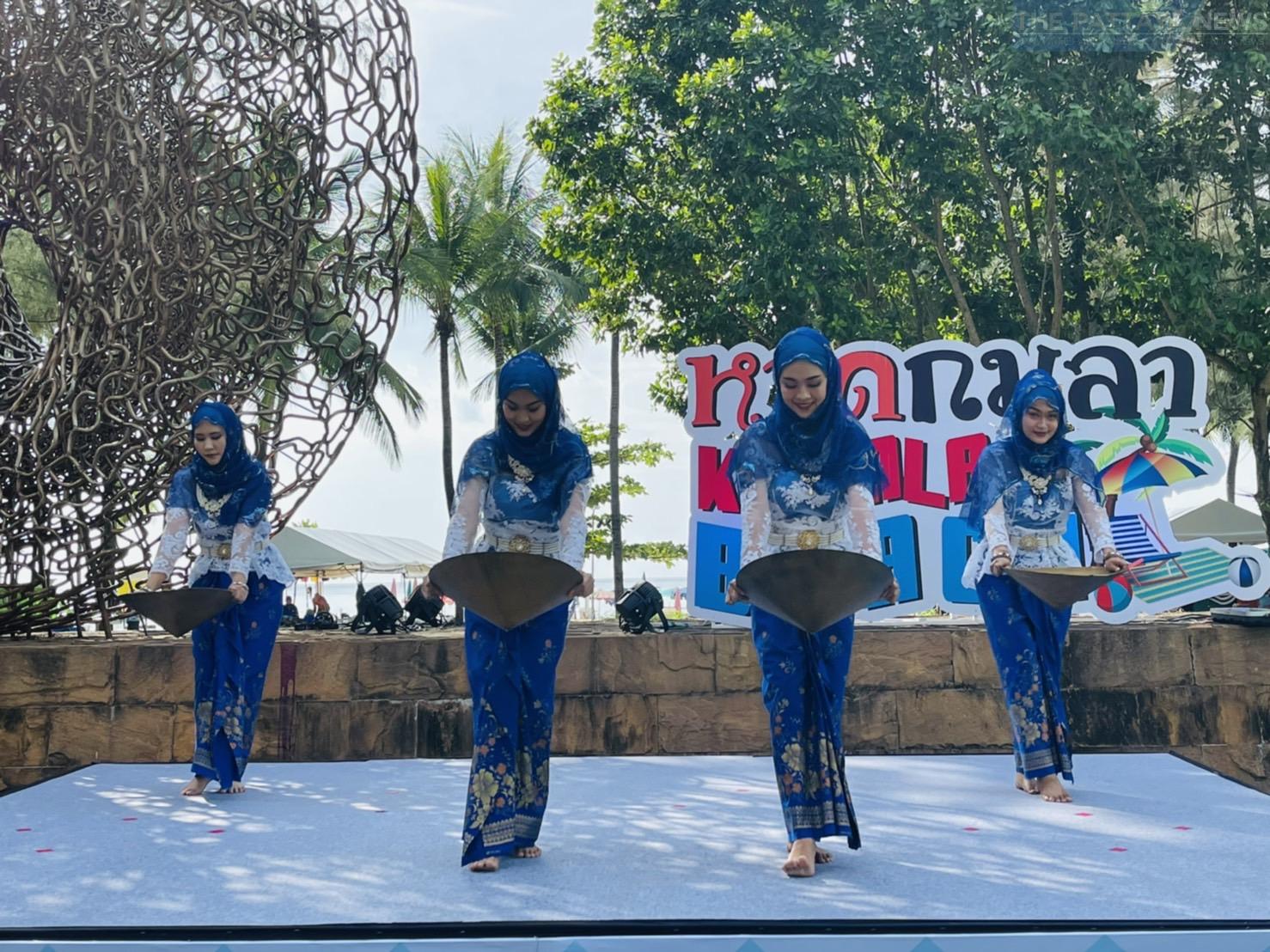 The “Kamala Food Fair” will be held from the 19th to the 21st of March 2022 in the hope of stimulating buying and spending in Kamala to support restaurants and tourism businesses. With many seafood, local food, and vendors, it is expected that the event will help generate more jobs, income, and tourist traffic in Kamala. 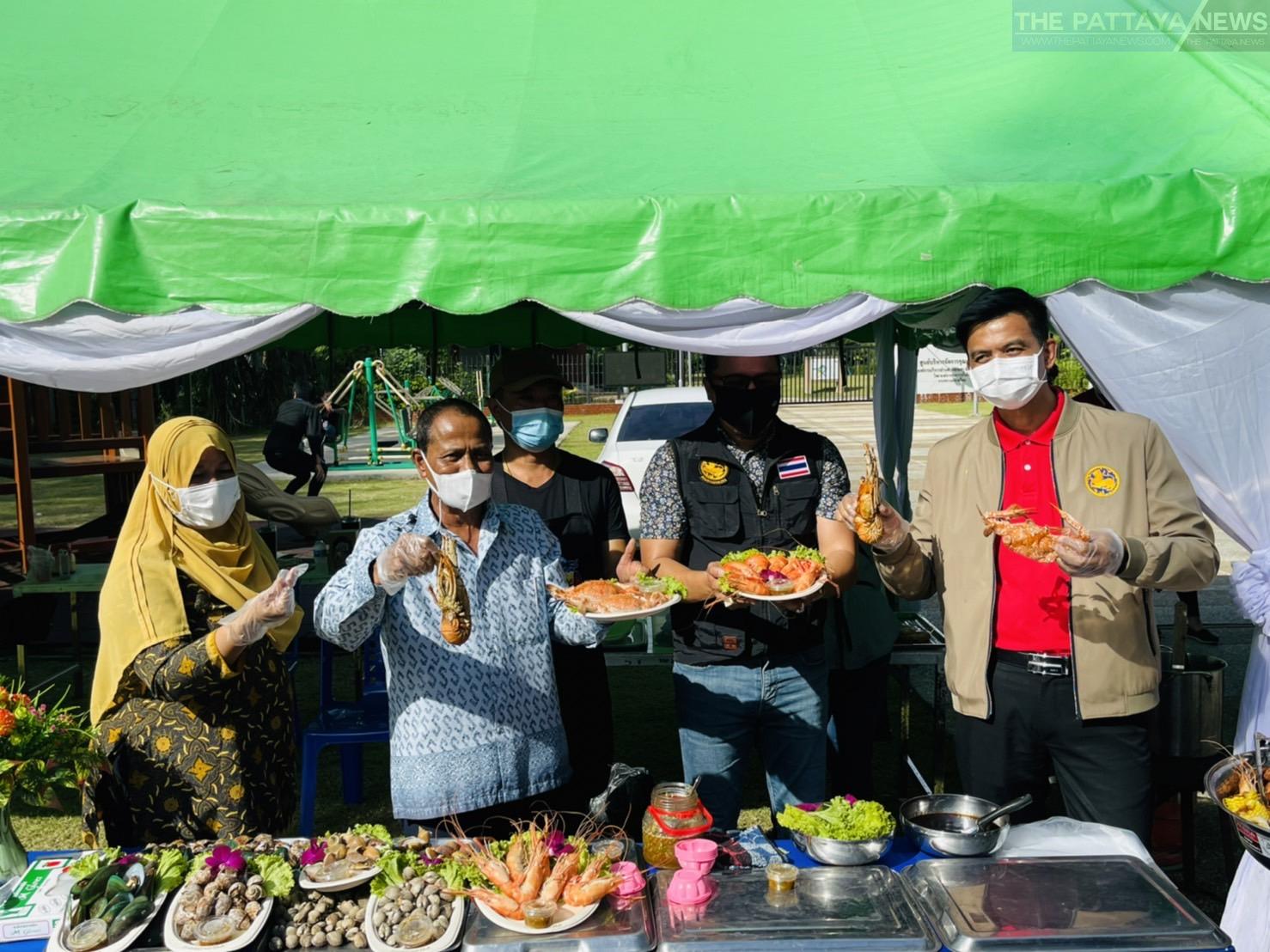 From the 19th to the 21st of March, there will be over 74 booths located on Kamala beach as well as daily entertainment activities. This entertainment includes musical performances by Kamala band, Rong Rang folk shows, a cabaret on the 19th of March, a cooking demonstration from “Chef Pond” (a Kamala-born chef from The Iron Chef Thailand), a Super Dance musical performance on the 21st of March, and a mini-concert from Theedech Thongapichat on the last day. This festival also includes the best photo spot on Kamala Beach, according to organizers. 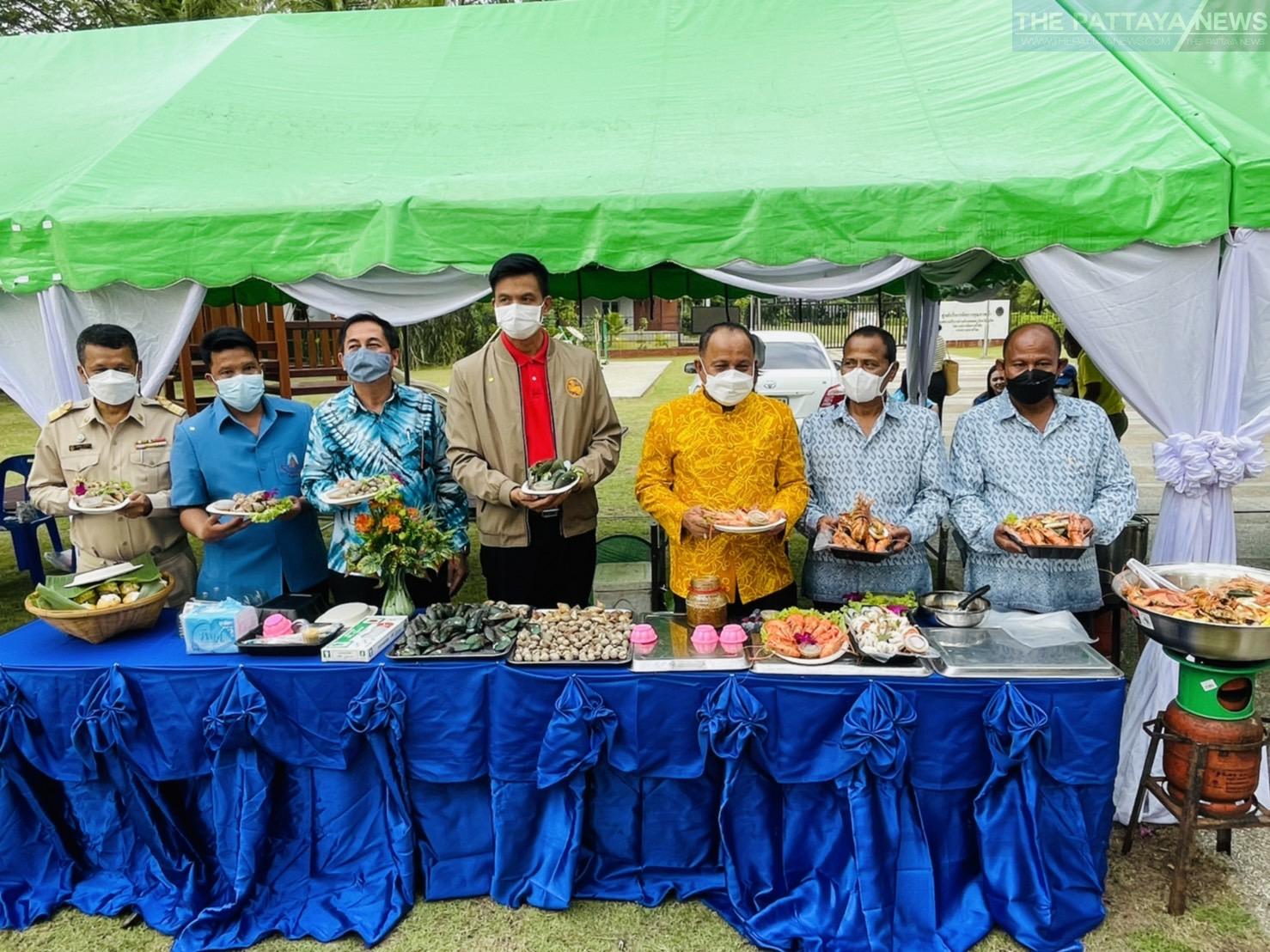